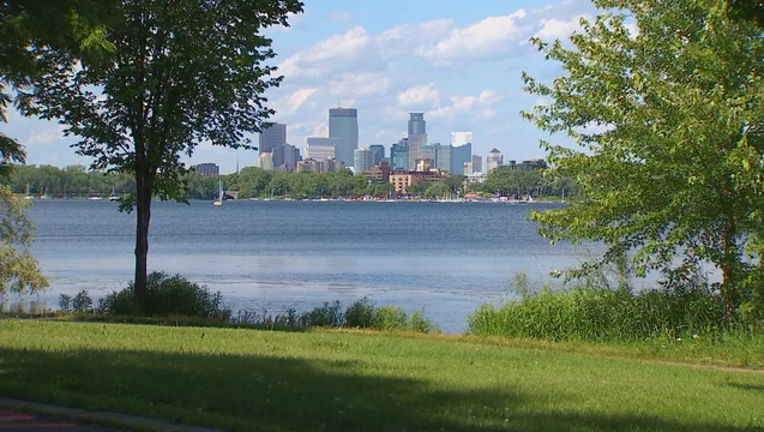 (AP) - The Minnesota Supreme Court has agreed to decide whether the Department of Natural Resources had the authority to change the name of Lake Calhoun in Minneapolis to its original Dakota name, Bde Maka Ska.

The state Court of Appeals ruled in April that the agency overstepped its authority. Because the name had been Lake Calhoun for more than 40 years, the appeals court said, authority to change it rested with the Legislature under statutes governing lake and other place names.

The DNR disagrees with that interpretation of the statutes and says it had the authority to change the name.

Hennepin County asked the DNR for the change because Lake Calhoun was named for pro-slavery former Vice President John Calhoun. But some nearby property owners challenged the change.