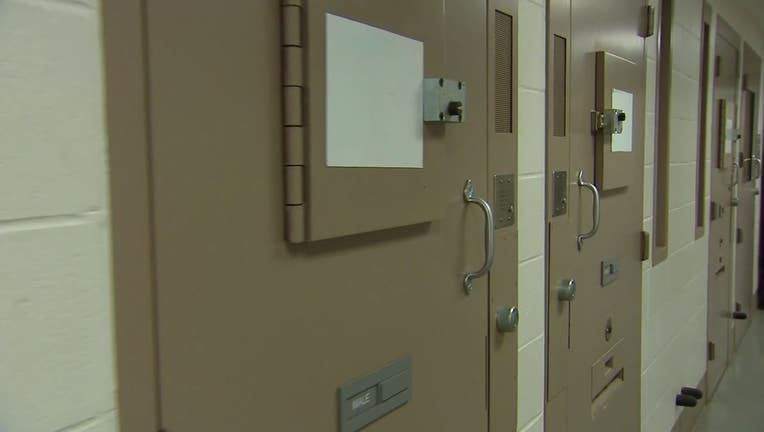 The man was brought to the jail on Friday. Admissions staff completed an assessment and found he had possible COVID-19 symptoms. He was tested and put into isolation. On Sunday, his test came back positive. The man is no longer in custody, but is aware of the situation and will be self-isolating at home.

"We are optimistic that the steps that we have employed to prevent the spread will have been successful," a statement from the Hennepin County Sheriff's Office read. "We continue to monitor those who may have been in contact with this inmate to ensure that the risk of contagious exposure is mitigated."

Some of those mitigation steps include daily temperature screening of employees, screening all incoming inmates, isolation of inmates with symptoms, using single cell assignments when possible and suspension of social visitations. During the pandemic, some inmates accused of lesser crimes have also been released from jail.