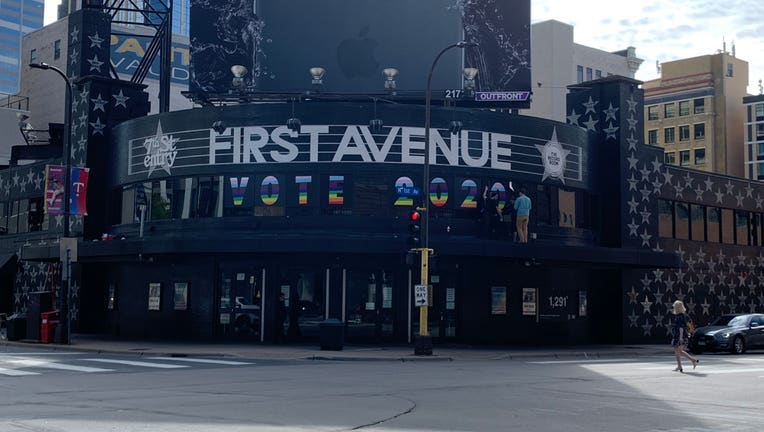 In response to President Trump's campaign visit to Minneapolis, First Avenue will donate its Oct. 10 profits to Planned Parenthood. (FOX 9)

MINNEAPOLIS (FOX 9) - In response to President Donald Trump's planned visit to the Target Center in Minneapolis Thursday, First Avenue announced it will donate all of its profits that day to Planned Parenthood.

According to the music venue, concerts planned for Thursday night will go on as scheduled, and all profits from First Avenue--including the 7th St Entry and The Depot Tavern--will be donated to Planned Parenthood North Central States.

“While we are not a political organization, First Avenue has hosted candidates and events across the political spectrum and supports diversity of thought. However, the actions and policies of this administration are in direct conflict to our core values. First Avenue believes in radical inclusivity; every person needs to be treated with dignity, respect, and professionalism," First Avenue CEO Dayna Frank said in a statement. "Our mission statement explicitly outlines First Avenue’s goal of fostering a unique, diverse, and innovative cultural environment. We’ll be staying open on Thursday to ensure fans can experience the shows as planned, and we’ll be donating all profits to Planned Parenthood. We’re happy to support an organization dedicated to equal access to healthcare for all."

President Donald Trump will speak at a campaign rally at 7 p.m. Thursday at the Target Center. Vice President Mike Pence will also appear alongside him.