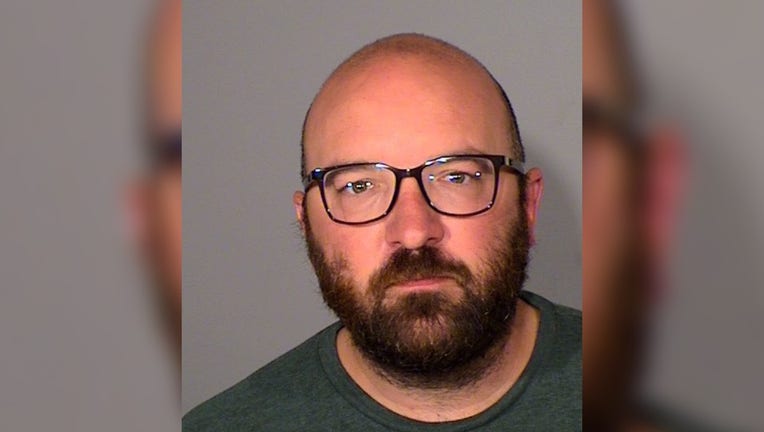 Heidi, 25, was shot and killed in her own home in the early morning hours of April 25, 2010. Nicholas told police at the time that someone broke into their home in the Hamline-Midway neighborhood around 6:30 a.m. and he grabbed a shotgun. He said he struggled with the intruder and the gun went off, hitting Heidi in the back. Police received two 911 calls from the home reporting someone trying to break in.

The St. Paul Police Department SWAT team took Nicholas into custody at his home in Mounds View around 5 a.m. Wednesday. He was booked into the Ramsey County Jail on suspicion of murder.

"We're extremely grateful for all those who have worked so hard and long to get the case to this point. And also for everyone who has prayed and stood beside us all these years," the statement read. "We are hopeful that these charges will finally bring out the truth and result in justice for Heidi. Even though we know we can't have her back, we believe Heidi would want us to have the truth. God is honored by truth. Heidi's life and memory is further honored by truth."