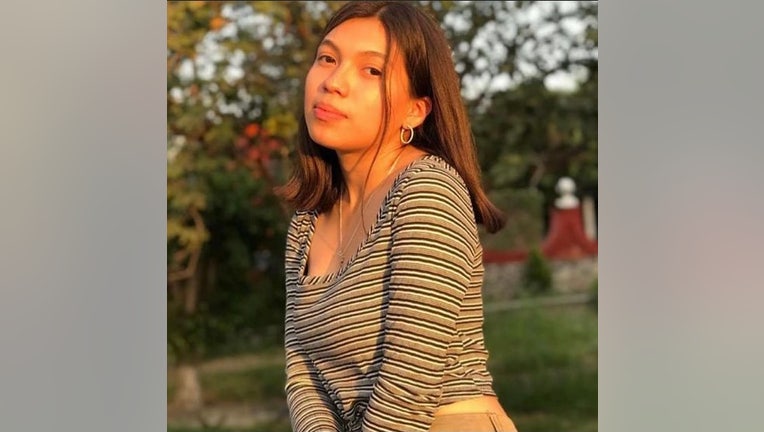 Yadhira Romero Martinez is being remembered after her murder this week in Minneapolis. (Supplied)

MINNEAPOLIS (FOX 9) - Hundreds of people filled the streets of Minneapolis on Saturday to remember the life of a young woman who police say was murdered this week.

The vigil started small but grew quickly, until the large group lined the corner of 18th Avenue South and Lake Street to remember Yadhira Romero Martinez, whose body was discovered in a home less than a block away.

Hundreds gather for vigil to remember woman murdered in Minneapolis

Hundreds filled the streets of Minneapolis on Saturday to remember the life of a young woman who police say was murdered this week.

"She was just a really, really bright kid. She had no bad bone in her body. She just wanted to support her family," said cousin Jun Romero.

The family says Yadhira recently moved back to Minnesota from Mexico with her younger brother to try to make a new life in the United States. But this week, they say, she never made it home from work and didn't show up for her shift the next day.

"I’m just very grateful for everyone who came and I’m so happy how much people care about someone they didn’t even talk to," said Romero.

Minneapolis police said they are still investigating and can’t yet identify the female victim found at a home in the 3000 block of 18th Ave. South, only that they have arrested a suspect in his early 20s late Friday night, and he was found in another state.

Those gathering at this vigil expressed their pain and anger over Yadhira’s death.

"We’re all familiar with this type of loss in our communities in the Black, brown, Indigenous, Latinos and Asian communities. Women have faced this kind of act of violence against us," said another speaker.

Police will not comment on the connection between Yadhira and the suspect in the case. However, family told us they don’t believe she knew him and she did not live in the home where she was found.