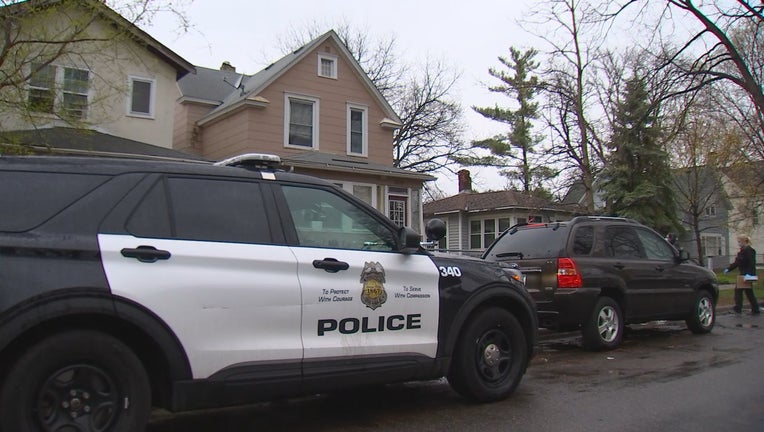 A suspicious death investigation is underway at a home in south Minneapolis. (FOX 9)

MINNEAPOLIS (FOX 9) - Minneapolis police announced Saturday that a woman's death is now being investigated as a homicide.

A suspect in the case, a man in his early 20s, was arrested in another state late Friday night, police said.

At 12:32 p.m. Friday, officers responded to a home in the 3000 block of 18th Ave S to complete a welfare check on a woman. When officers arrived, they found a deceased woman, who police believe was in her 20s.

The Hennepin County Medical Examiner's Office will identify the woman and determine a cause and manner of death.