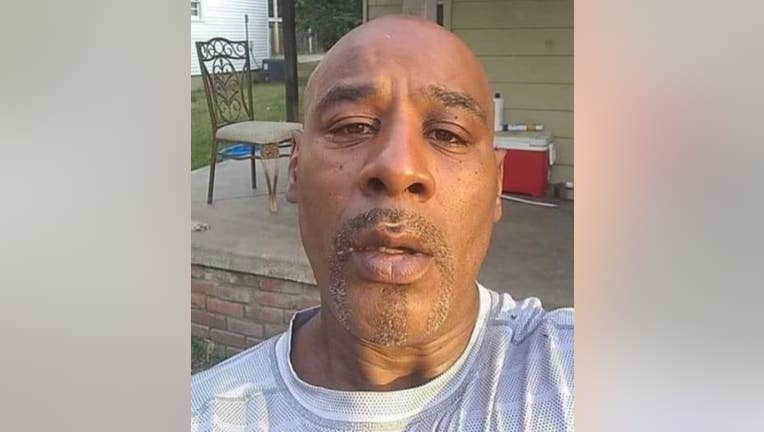 Tony Conley Perry was reported missing on July 9. His remains were located in Middleville Township in December.

The Wright County Sheriff’s Office is now asking for information regarding Perry’s disappearance or his movements during the month of May last year.

Anyone with information regarding the investigation is asked to contact the sheriff's office Criminal Investigations Division at 763-682-7879.