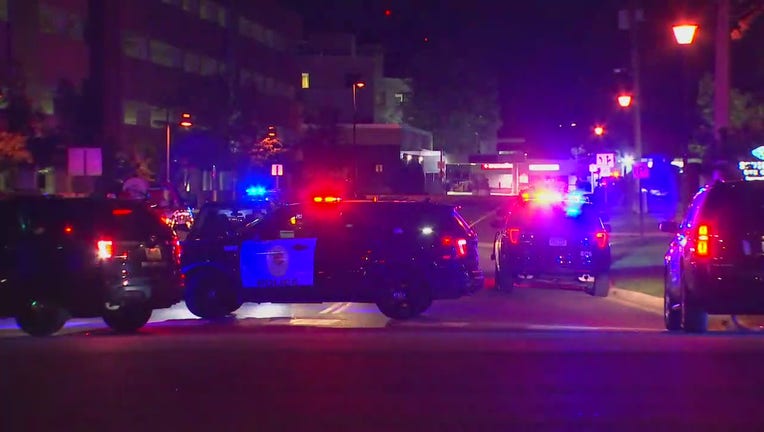 (FOX 9) - It appeared to be business as usual around the M Health Fairview Southdale Hospital campus Tuesday, less than 24 hours after a doctor was shot in the head in a parking ramp.

Just before 9 p.m. Monday, officers received calls of a shooting on the second floor of the hospital’s parking ramp. A 45-year-old doctor at the hospital had been shot in the head during an attempted robbery. The suspect fled the scene, but the victim was able to provide the officers with a description. The victim was treated at the hospital and released.

Community members and health care workers react after a doctor was shot during an attempted robbery Monday night in Edina, Minnesota. The doctor was treated and released.

The suspect is described as an Asian man in his 30s with shaved hair and a tattoo on the ride side of his neck. Police released security camera images Tuesday of a person they believe is a person of interest in the case. Investigators also offered a $5,000 reward for information. 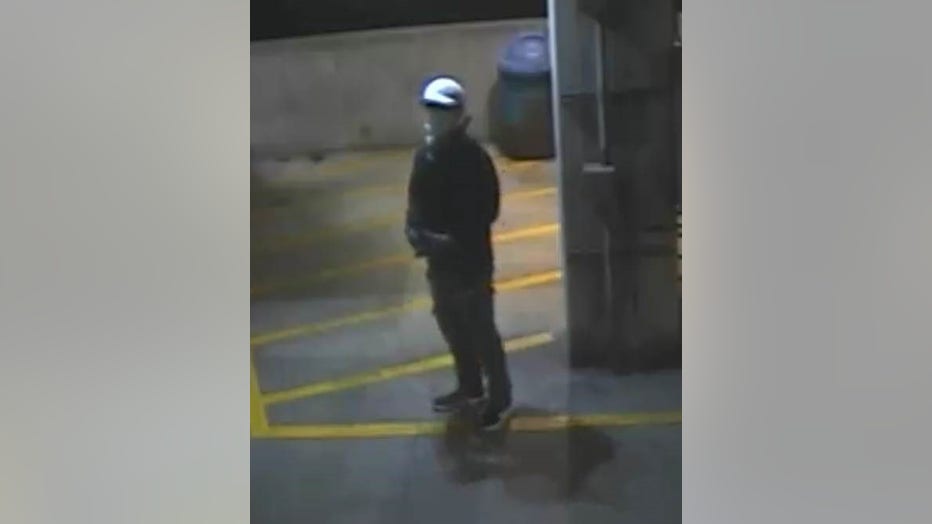 Edina police are offering a reward for information leading to the arrest and charging of a suspected shooter in an attempted robbery at a parking ramp at Southdale Hospital. (Edina Police Department)

Mary Turner, President of the Minnesota Nurses Association, said though the incident is shocking, hospitals are not immune to violence.

“Hospitals are not a total safe zone. Violence can be very prevalent at hospitals,” she said.

Turner said the union continues to push for safety and security enhancements inside and immediately outside the state’s medical care facilities, where she explained workers feel vulnerable - especially during the overnight hours.

“I want a well-lit parking ramp. I want to be able to see the cameras that are posted. I want to know there are plenty of staff on, that they haven’t cut the security staff by half.”