They're off to the races! The live racing season at Canterbury Park in Shakopee begins Wednesday night.

The Shakopee racetrack is bringing back Saturday races, which have been absent since 2019 due to the COVID-19 pandemic, with races Wednesdays, Thursdays and Saturdays at 5 p.m. and Sundays at 1 p.m.

"Adding Saturday racing, for more than two decades a staple on our schedule, was the next logical step as we return to a more normal business model," Assistant General Manager John Groen said in a news release. "We also are reintroducing more events that coincide with racing that had been extremely popular prior to the pandemic."

The 65-day racing season will run through Sept. 17, and will include a Father's Day Weekend BBQ Festival, Canterbury Uncorked wine event and a seltzer festival. Other special events include corgi races, the Indian Horse relay and extreme race day.

Here's the schedule of special events:

General admission for racing is $10 for adults, $5 for kids ages 6-17, and free for kids under 6. Some events require a separate admission fee. 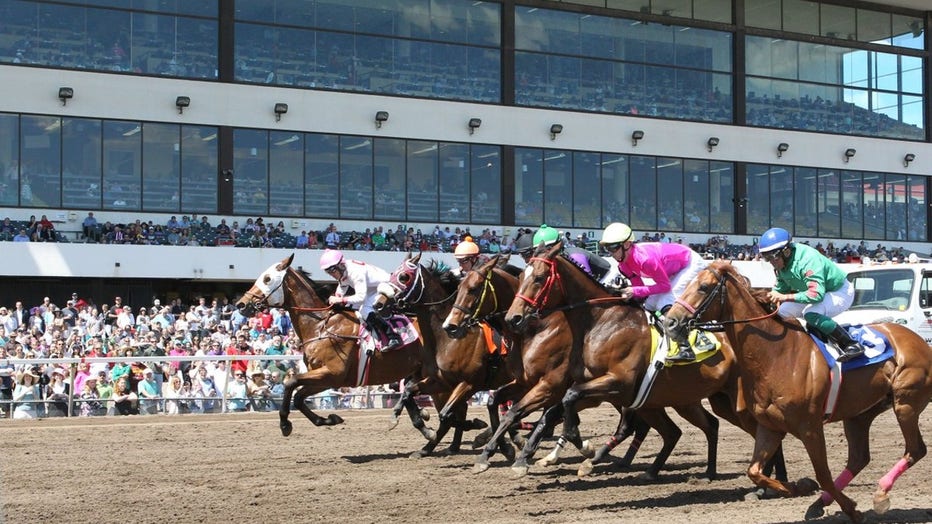