CALAVERAS COUNTY, Calif (KTVU) -- A huge sequoia tree in the Calaveras Big Trees State Park was felled this weekend apparently during the strong storm that slammed Northern California this weekend.

The tree was hollowed out in the 1880s so that visitors, to the park, some of them in vehicles, could pass through the sequoia, according to reports.

A volunteer at the park, Jim Allday, told the SF Gate that the tree apparently toppled over around 2 p.m. and it appears to have splintered when it struck the ground. The around around the tree flooded from the strong winter storm that soaked northern areas of the state.

When I went out there (Sunday afternoon), the trail was literally a river, the trail is washed out," Allday told the Gate. "I could see the tree on the ground, it looked like it was laying in a pond or lake with a river running through it."

The huge tree has been a tourist draw since the late 1800s and the tunnel reportedly has graffiti from the 19th century.

The Calaveras Big Tree Association posted a picture of the downed tree on its Facebook page and as of 10 p.m., the post had over 1,000 comments. 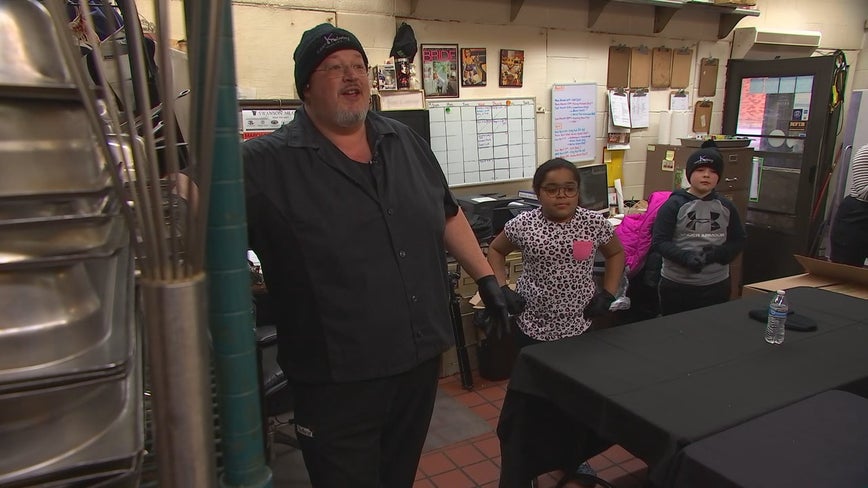