The team called MART was dispatched from St. Paul around 2:45 p.m. Sunday to rescue the person in Lake County.

Two St. Paul Fire Department members were deployed with the MART unit around 2:45 p.m. Sunday to northern Minnesota where they saved a person who had multiple injuries. 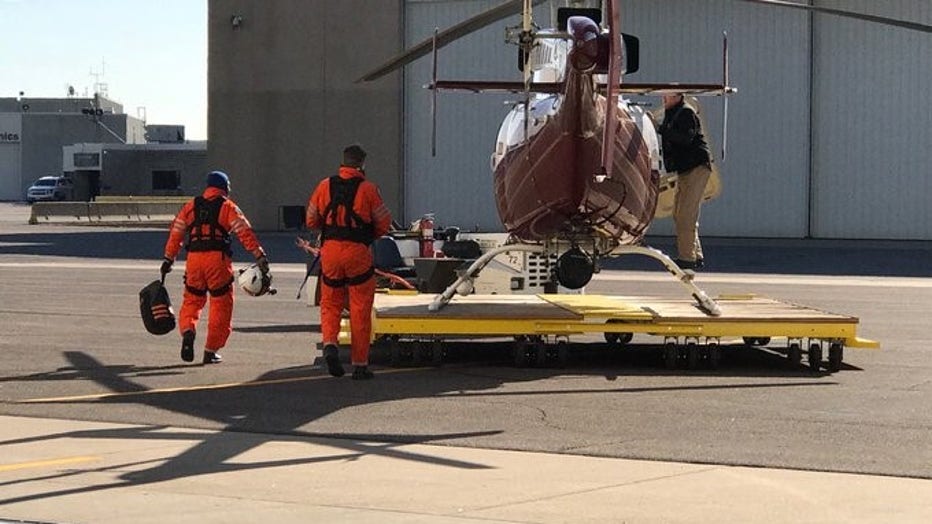 Lake County Search and Rescue first located the patient and gave them medical attention. Due to the location, the MART team was called in to haul the patient to a landing area where they waited for an ambulance.

The video shows rescuers descending on a rope into the rescue area, picking up the injured man and lifting them to waiting ambulances.

The person’s injuries were treated at a local hospital.