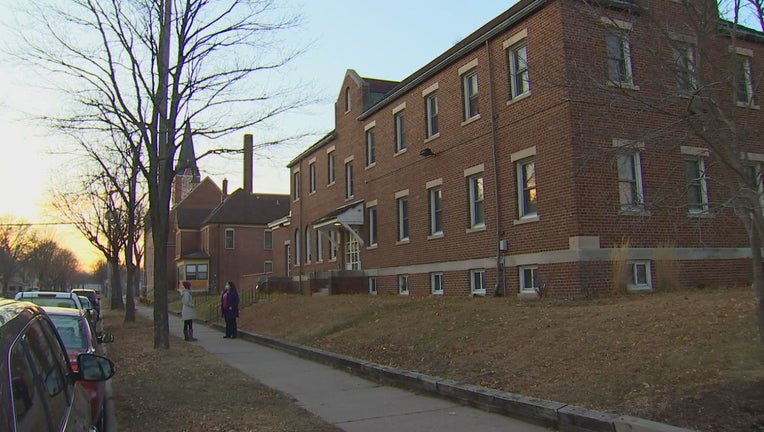 MINNEAPOLIS (FOX 9) - As the Minneapolis City Council considers a nearly $8 million cut to the police department, those working and living in neighborhoods hit hardest by the uptick in crime are making their final pleas for a 'no' vote.

Ascension Place, which is run by Haven Housing, has been providing transitional housing to women in crisis for nearly 40 years.

A local womens' shelter reacts to a city council proposal to decrease the number of officers on staff.

"It’s not that we necessarily think someone is going to shoot at us, but stray bullets land somewhere," said Monica Nilsson, the executive director of Haven Housing.

This year something outside of the facility’s walls has shifted.

"You would think the issue of homelessness would be hard enough for people or seeking a safe place to live," said Nilsson. "Then we have COVID. Then we have the violence."

Last month, residents watched out their windows as Minneapolis’ 72nd murder victim of the year died on the street. Nilsson says she’s not naïve to the constant activity on their block.

"At our family shelter up the road, children have had to flee the playground as shots ring out," said Nilsson.

The proposal would move the nearly $8 million in police funding toward other areas like violence prevention, a mental health crisis team and other smaller crimes and violations enforcement. Minneapolis Mayor Jacob Frey and Minneapolis Police Chief Medaria Arradondo have spoken out against the budget cut.

While she says she supports alternative ideas for public safety, she is also a witness to how important police are.

"When we have activity that’s happening that’s a danger to our residents, our shelter guests, our staff, we need police," she said.

She says she sometimes feels their pleas and fears are being ignored.

Wednesday, the public will get its second opportunity to share their opinion on the proposal during an online public hearing. The council is scheduled to vote on the proposed cut next week.