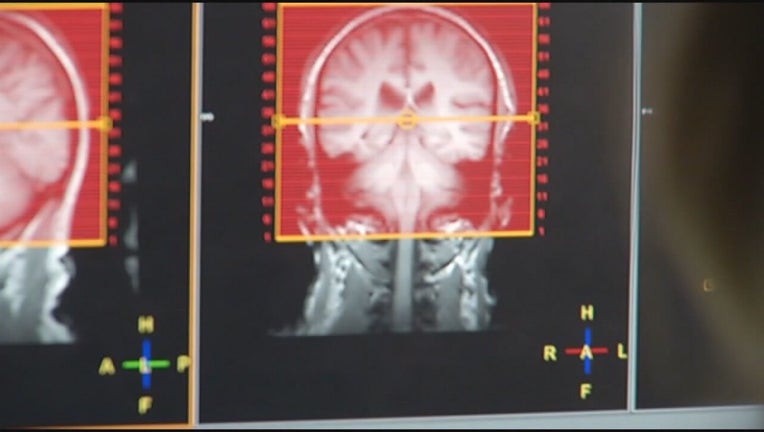 (FOX 9) - Venoreen Browne-Boatswain’s husband was as enthusiastic and energetic as they come.

"He loved tennis," said Venoreen of her late husband, Cedric.  "We’re from the Caribbean, and he was a pilot when he came here."

New research by the Alzheimer's Association shows across ethnic groups, people believe they will be treated differently in Alzheimer's care because of their race, color, or ethnicity.

Cedric eventually became an engineer and moved to Minnesota to work for Northern States Power, which is now Xcel Energy.  But in his early 50s his family noticed some changes.  Cedric had suffered some seizures and after meeting with neurologists who conducted a number of tests it was determined Cedric had frontotemporal dementia.  He was just 53 years old.

"And my husband is a very, very bright guy," Venoreen said. 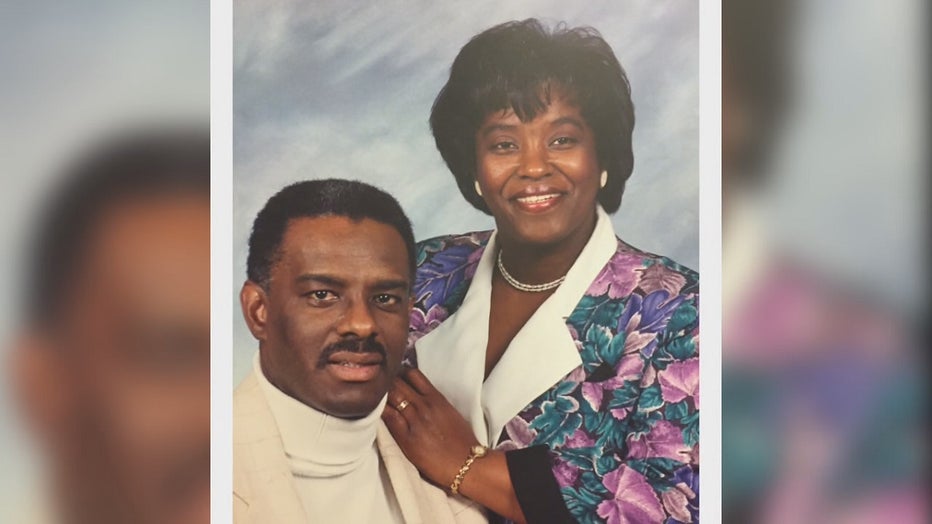 But the cognitive tests showed how much his brainpower had regressed.  "To see the work, the work looked like a two year old.  So, that was astonishing to me.  And that’s how we started this journey," recalled Venoreen.

Cedric’s early diagnosis allowed him to get important medical care.  But many black families find barriers to navigating the disease.  One of those is support.  Venoreen found her support in a group formed for African American Families by the Volunteers of America.

"And that’s where I felt I got the support because I was talking to individuals who understood what I was saying.  I was working with a social worker that understood what was happening and helped me to understand what is going on," said Venoreen.

It’s important because of persistent disparities. New research by the Alzheimer’s Association published in the spring of 2021 shows across ethnic groups, people believe they will be treated differently in Alzheimer’s care because of their race, color, or ethnicity.  It’s as high as 36% among Blacks, 19% among Asian Americans, 18% among Hispanic American and 12% among Native Americans.

They are all issues that the Alzheimer’s Association and Mayo Clinic will address during a free daylong virtual conference on Friday, Oct. 29.

"There’s going to be a great discussion around disparities and the ways to look at disparities.  Is it lifestyle?  Is it the context that influences people’s lifestyle?  And then the resources," said Hill.

And some of those resources are about where families can turn if they suspect a loved one has dementia or Alzheimer’s.

"You know, information about how to get a diagnosis, how to see a doctor, because that can make a tremendous difference," said Hill.

An early diagnosis made a difference for Venoreen’s husband, Cedric. "Often times, we don’t have a good understanding of the disease, and the more you learn about the disease, the better you will be."