It's a Minneapolis musical! The Jason Show is live from Parade Stadium in Minneapolis for the FOX 9 Town Ball Tour and we brought local entertainer Erin Schwab along to sing us in.

MINNEAPOLIS (FOX 9) - Update: Both games tonight have been canceled due to the weather. They may be rescheduled at a later date.

The FOX 9 Town Ball Tour makes its way to Minneapolis Wednesday, with The Jason Show broadcasting live from Parade Stadium at 10 a.m. However, FOX 9 has postponed its evening broadcasts from the stadium due to rain in the forecast.

The doubleheader between the four Minneapolis town ball baseball teams remain on as scheduled, weather permitting.

Town ball may not normally be associated with a big city like Minneapolis, but there’s a rich tradition of Park National Baseball League games being played at Parade Stadium. 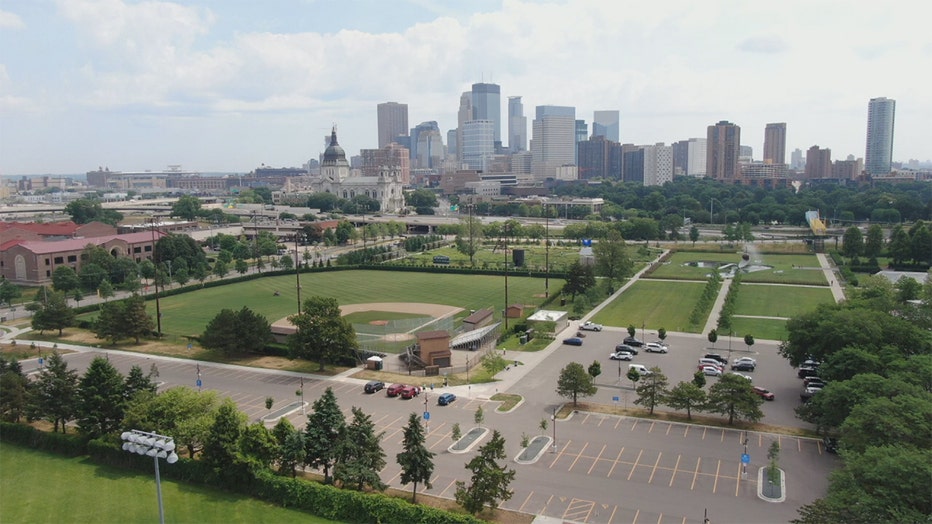 The stadium is near the Walker Art Center next to the Minneapolis Sculpture Garden.