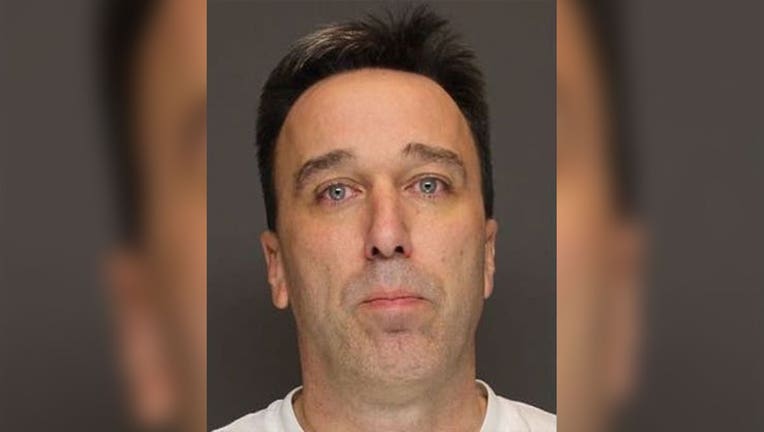 BRAINERD, Minn. (FOX 9) - A former Lakeville middle school principal, convicted and sentenced to prison on charges of identity theft and stalking, has died at the Crow Wing County Jail, the sheriff's office reports.

The sheriff says 53-year-old Christopher Endicott was found unresponsive at the jail on November 20. Deputies tried to revive him but say efforts ultimately failed. The cause of his death is under investigation.

According to the jail, Endicott, who was sentenced to prison time in 2019 on stalking and identity theft charges, was being held at the jail on a warrant from the Department of Corrections. The Minnesota Department of Corrections' website lists Endicott as being in a program to allow for early release. It lists him under the custody of a "non-DOC" facility.

Endicott was arrested in 2018 on charges of illegally accessing school district records after leaving the district and making purchases using the credit card information of school employees and their family members.

As he was under investigation for the misuse of district records, police also said he started stalking an Apple Valley police detective who was working on the case.

Endicott had been sentenced to eight years behind bars for that case.