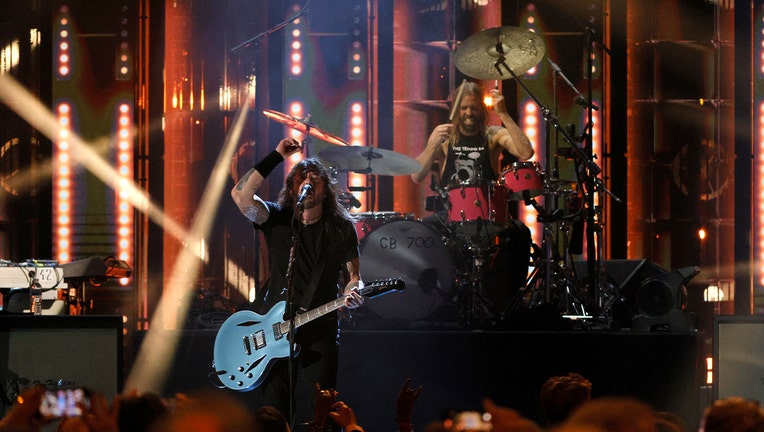 MINNEAPOLIS (FOX 9) - The Foo Fighters will play in Minneapolis after all.

The rock band announced Monday they have added an Aug. 3 performance at U.S. Bank Stadium to their 2022 North America tour schedule.

The announcement comes less than a week after the Foo Fighters canceled their scheduled August 2022 date at Huntington Bank Stadium on the University of Minnesota campus because the venue would not agree to the band’s COVID-19 safety measures.

The Foo Fighters ask all attendees to show proof of full vaccination against or a negative test result within 48 hours of their shows.

Main floor general admission tickets to the Aug. 3 show at USBS will go on sale Friday at 10 a.m.