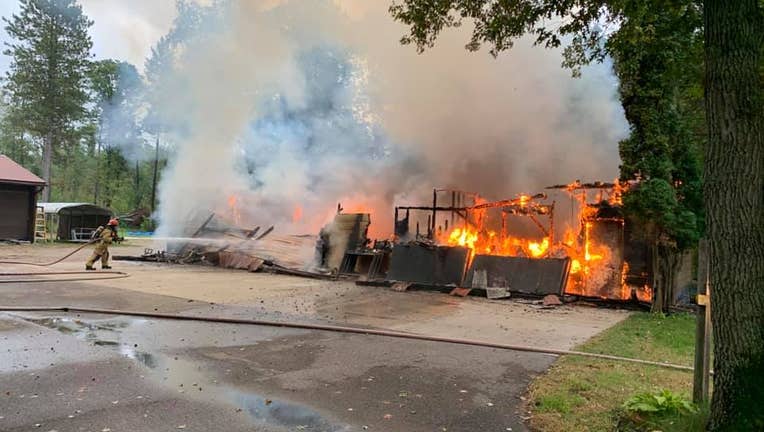 According to the Pillager Area Fire & Rescue, firefighters responded to a shop fire at about 7:40 a.m. Saturday. The building was engulfed in flames, with two other buildings nearby. The owners and their daughter were not there at the time.

The scene was cleared by about noon.

The cause of the fire is being investigated by the Minnesota State Fire Marshall’s Office. 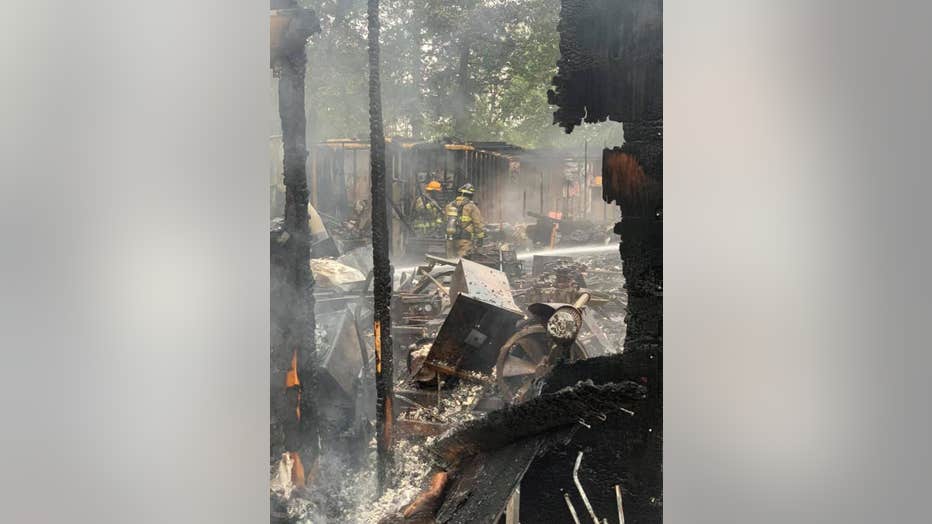