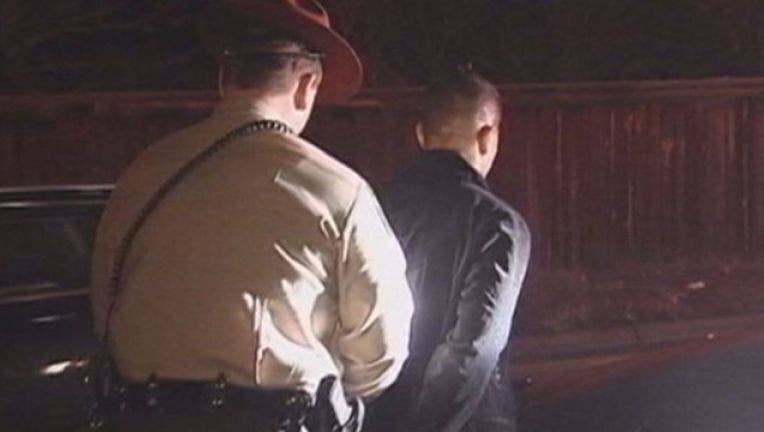 ST. PAUL, Minn. (FOX 9) - Minnesota law enforcement made about 1,000 fewer DWI arrests during the recent extra enforcement period over the holidays compared to the year before.

Officials believe less traffic and on-site dining COVID-19 restrictions contributed to the smaller amount of arrests. During the 2020 campaign, which ran from Nov. 25 to Dec. 31, officials made 1,383 DWI arrests. In 2019, law enforcement made 2,353 DWI arrests.

Those arrested during the recent enforcement period included a stop in Elk River, where both the driver and passenger were arrested after they switched places after pulling over for police. In another case, an Ely police officer arrested a man who claimed he was on his way to plow an officer's driveway.

The highest blood alcohol concentration level among the arrests was 0.39, which was recorded during an arrest by the Morrison County Sheriff's Office.