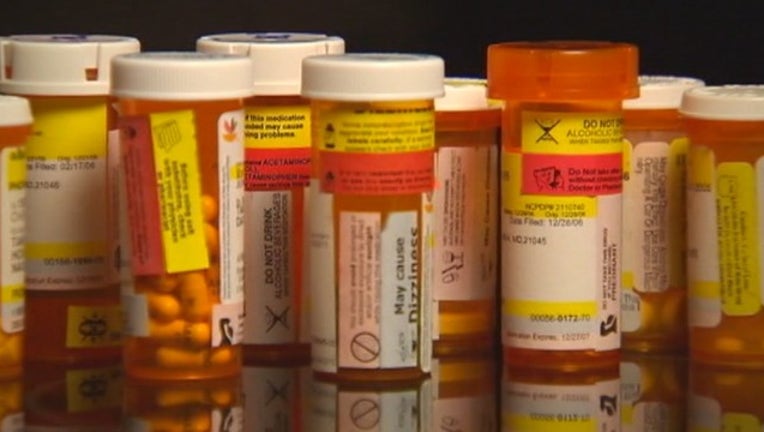 One of the new laws would eliminate the "marital rape exception," which protects participants in voluntary relationships from prosecution for certain criminal sexual conduct.

Another law, aimed at combating the opioid epidemic, would increase registration fees for drug companies. Drug companies that distribute high numbers of opioids in Minnesota will face a yearly $305,000 fee to do business here. That will raise an estimated $20 million per year to fund treatment and prevention of opioid addiction.

FOX 9 sat down with Hamline University political science professor David Schultz to talk about the new laws along with other political news.