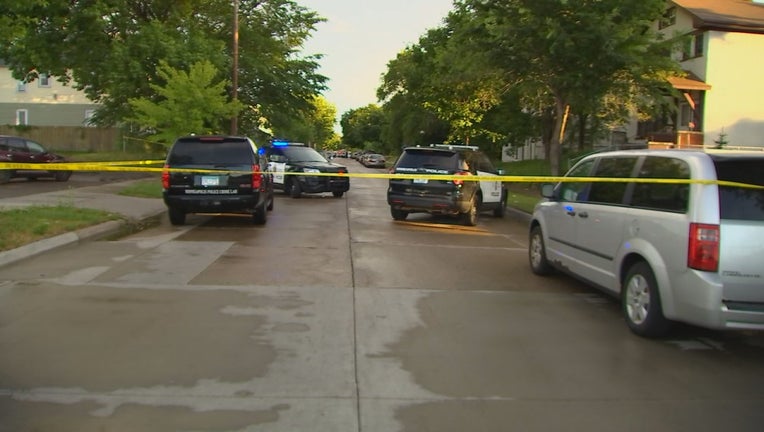 MINNEAPOLIS (FOX 9) - A man has died following a shooting in the Webber-Camden neighborhood of north Minneapolis, according to Minneapolis police spokesman John Elder. This incident marks the third day in a row of a deadly shooting or stabbing the in city.

At 6:18 p.m. Tuesday, officers responded to a Shotspotter alert and 911 calls reporting shots fired in the 4100 block of Aldrich Ave N.

Police later learned an injured man had already been taken to North Memorial Medical Center, where he later died.

In response to the recent violence other agencies, including the Hennepin County Sheriff's Office, are joining efforts to help respond.