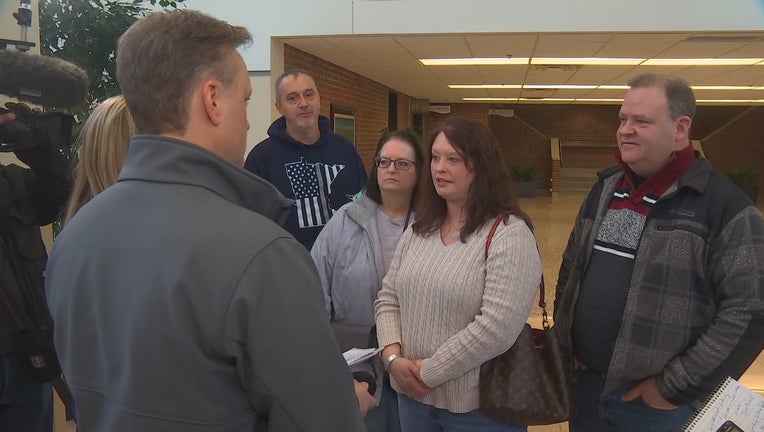 Members of Joseph Gomm's family gather outside the courtroom after learning of another delay in the court case against the inmate accused of murdering Gomm.

STILLWATER, Minn. (FOX 9) - The wait for justice continues for the family of Corrections Officer Joseph Gomm.

Friday, Gomm’s family came to court in Stillwater hoping one of two things would happen: a long-delayed trial would finally be set for the inmate accused of his murder or he might plead guilty. Neither happened, instead leading to another anguishing delay for Gomm’s family.

The wait for justice continues for the family of Corrections Officer Joseph Gomm.

For the past year and a half, Gomm’s sisters say they have been showing up in court, hoping for one thing.

And they keep waiting.

“We want him to be accountable for what he did,” said Angie Wood, Gomm’s sister. “I mean he took a life.” 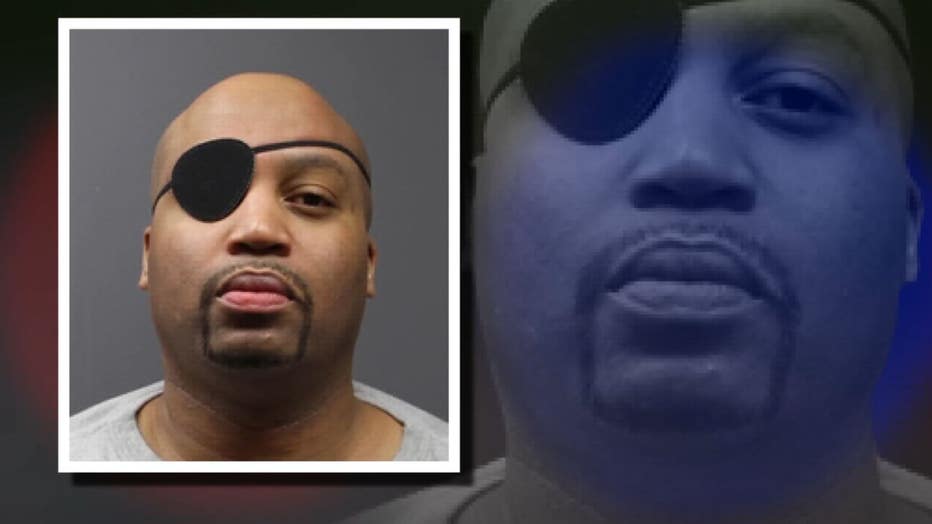 Edward Johnson was charged for beating a Stillwater prison corrections officer to death in 2018. (FOX 9)

Edward Johnson, 43, is charged with first-degree murder. He’s accused of killing Gomm, a veteran corrections officer, in the Stillwater prison industry building with a hammer in July of 2018.

“To everybody else, it’s over and done with. But for us, it’s not. And it’s hard,” said Angie Wood.

Gomm’s family returns to court – hearing after hearing – and they say seeing Johnson in person never gets easier.

“The first time we were in court, he actually stared us down during the whole court session and being that close to him brings up a lot of anger,” said Cone.

The family’s anger and frustration grows with court dates that keep dragging on. The trial was originally set for last summer. 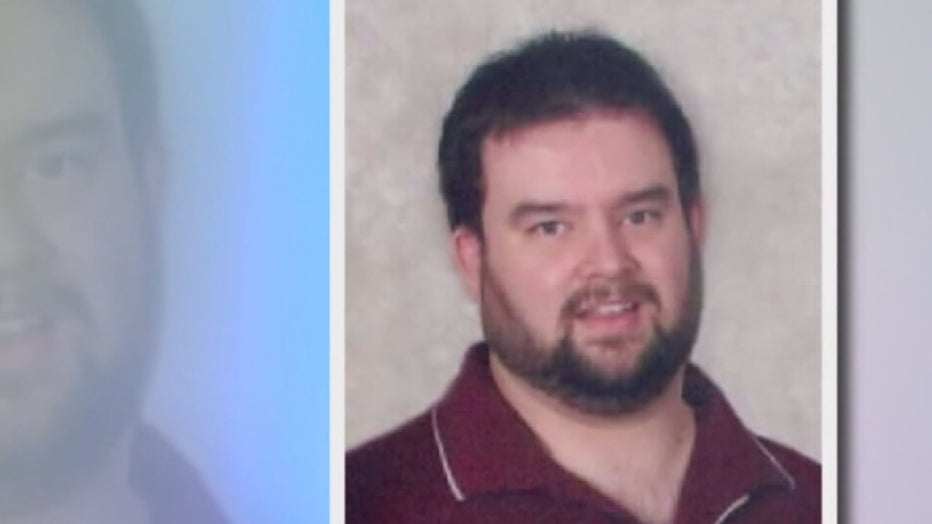 Corrections Officer Joseph Gomm was murdered in the Stillwater prison in July 2018. (FOX 9)

“The evidence is all there and there’s no disputing it, so I don’t know why they keep dragging it on,” said George Wood, Gomm’s brother-in-law.

What’s disputed now is the first-degree murder charge itself that accused Johnson of planning Gomm’s murder. In court Friday, Johnson’s public defender argued evidence used in the grand jury should have been inadmissible. On a day Gomm’s family hoped the judge would set a trial or perhaps Johnson would plead guilty, brought more delay.

“Once everything is completed, I think we’ll get the outcome that we want,” said Cone.

The Gomm family says they are also feeling frustration on the civil side of this case, as legislation at the state capitol to compensate the family and avoid a lawsuit against the state is stuck.

As for court, there will be more hearings, but no dates have been set yet.