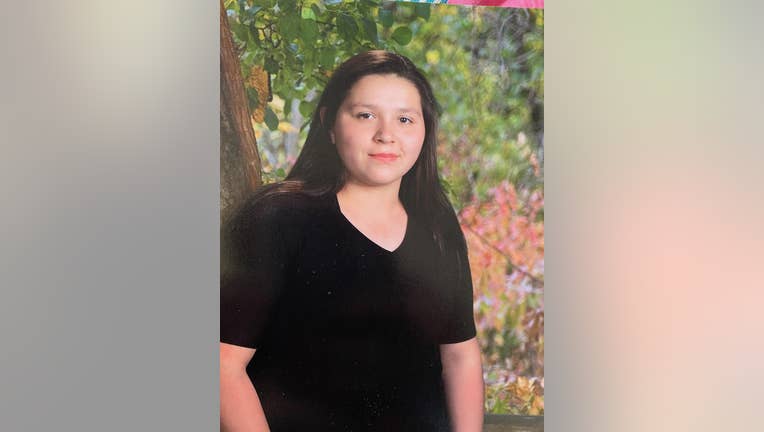 SINCLAIR TOWNSHIP, Minn. (FOX 9) - An 18-year-old teen is being remembered after she heroically gave her life to save her young siblings caught in dangerous waters at a northern Minnesota dam on Monday.

The sheriff's office says the group of children were swimming in the Clearwater River near the dam when some of the kids were caught in the strong current near the dam.

An 18-year-old teen is being remembered after she heroically gave her life to save several young children caught in dangerous waters at a northern Minnesota dam on Monday.

Deputies say the teen, 18-year-old Raina Neeland, pulled some of the young children to safety before she was pulled underwater herself.

"I know Raina would protect those kids with all she had," said Raina's grandmother Lenora Neeland.

On Wednesday, Raina’s grandmother and aunt were reeling after what was supposed to be a fun, family summer outing along the Clearwater County Dam in northern Minnesota took a tragic turn.

"My grandson called me from Raina’s phone and was calling to tell me what was going on and the reception kept fading in and out," recalled Lenora. "And I just screamed, call 9-1-1 and the phone went dead."

Lenora Neeland says 18-year-old Raina had led a group of nine or ten siblings and cousins to the spot some 265 miles from the metro where Clearwater Lake flows into Clearwater River.

The area is technically off-limits to swimmers because of the dangers, but it’s a known draw for local youth looking to cool off. Tragically, recent heavy rains have made it even more treacherous.

According to authorities, some of Raina's young family members began to struggle in the fast-moving current with the 18-year-old risking her own life to get them to safety.

All of them survived, except Raina. She was eventually pulled under the water and died at the scene.

"She has ten other siblings and she was like the mother to all the kids," said Lenora. "She helped take care of all of them. She did everything a mother would do for them kids."

Raina's family describes her as a soft-spoken, compassionate hero, adding if not for her actions, the family would be arranging several funerals.

"There were many, many angels on that bridge helping too, at the dam that saved my grandkids," added Lenora.

Lenora and the rest of Raina’s loved ones have had their spirits lifted in the last couple days by their community’s outpouring of comfort and assistance on the White Earth Reservation -- including a GoFundMe effort to help with some of their emergency financial needs following Raina’s drowning.

The local sheriff says there is now an ongoing discussion in the county to figure out how better to keep people away from the dam.