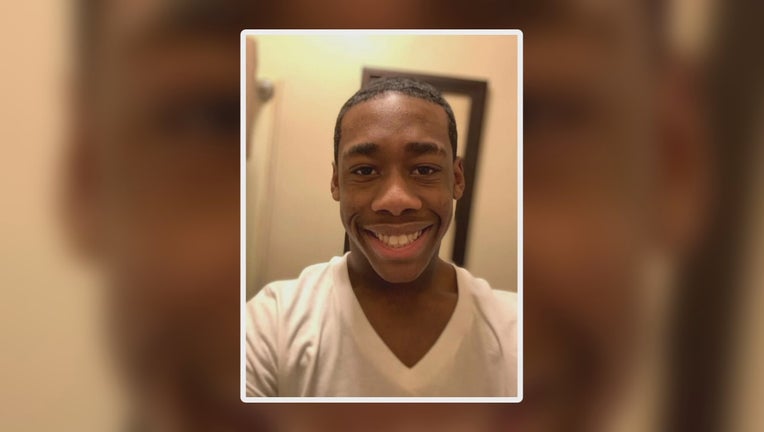 Wanya Corey was killed in a shooting in north Minneapolis on Oct. 11, 2020.

MINNEAPOLIS (FOX 9) - A Minneapolis mother should be celebrating her birthday, but instead she’s planning her son’s funeral.

Wanya Corey’s life was stolen at just 19 years old, but his family doesn’t want his memory to be forgotten, so they’re sharing how they want him remembered.

A Minneapolis family is mourning after a 19-year-old man was killed in a shooting on Sunday.

On Sunday afternoon, Corey was gunned down at the intersection of N Logan Avenue and Plymouth Avenue. There have been no arrests and what led up to the murder isn’t known. What is known is that it doesn’t make sense – just like so many of the other homicides this year.

“He wasn’t the street thug, he wasn’t the gang banger that just wasn’t him,” said Swingler.

He was named after the lead singer of Boyz II Men, but 19-year-old Wanya Corey has certainly left his own mark on the world.

“You’re not only affecting the family,” said Swingler. “You’re affecting every individual his soul has touched.”

Anyone with information on the shooting is asked to contact the Minneapolis Police Department.