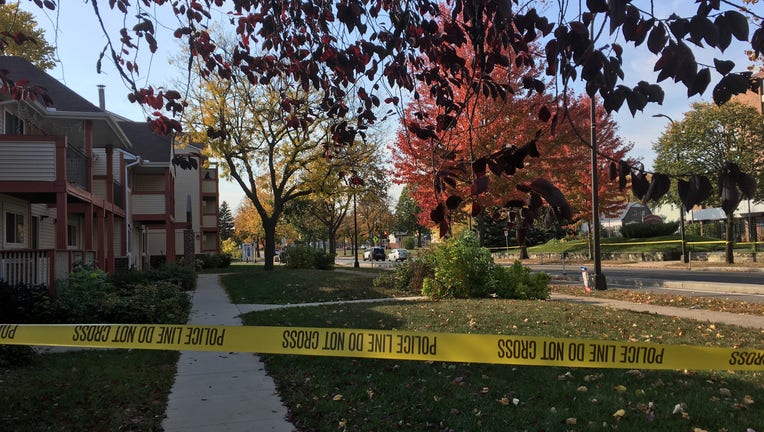 The scene of a shooting on the 1700 block of Plymouth Avenue North in Minneapolis Sunday afternoon. Police say a person was shot and wounded in this area.

MINNEAPOLIS (FOX 9) - Minneapolis Police say a male died at Hennepin Healthcare Sunday evening after a shooting on the 1700 block of Plymouth Avenue North earlier in the day.

According to a department spokesperson, the deceased is an adult male. He was in critical condition for hours after the shooting.

The shooting happened around 3 p.m. Sunday afternoon in the Near North neighborhood.

Nobody is in custody in relation to this shooting.

This is a developing story. Check back in to FOX 9 for the latest information when it becomes available.