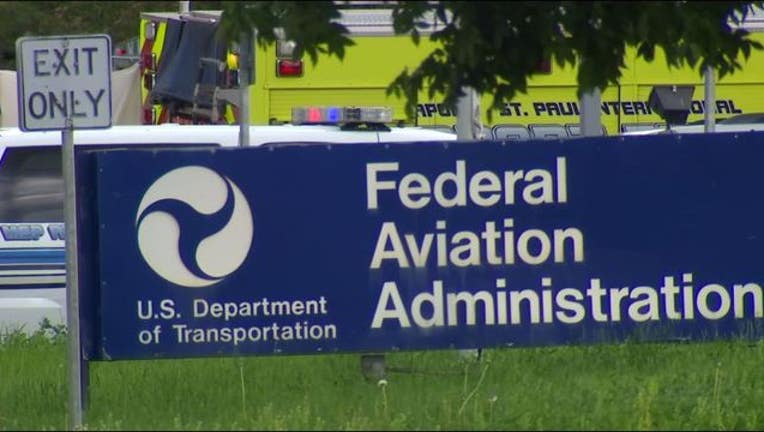 According to an emergency directive issued by the FAA, Duluth-based Cirrus reported three incidents in which protection systems engaged when they weren't supposed to. The directive states the issues involved the "stall warning and protection system (SWPS)" or "Electronic Stability & Protection (ESP) System."

The SWPS system engaging inappropriately could potentially result in an alert message activation accompanied by an audio alarm and stick shaker activation, followed possibly by either "low speed ESP/USP engaging, and/or the stick pusher engaging," according to the FAA. The conditions could ultimately result in the flight crew having difficulty controlling the plane, leading to "excessive nose-down attitude," significant altitude loss and possible crashes.

The most recent incident took place on April 16, in which the pilot was able to push the autopilot disconnect button and safely land the plane.

The directive states that all Cirrus Model SF50 jets have been grounded until the sensors are replaced.