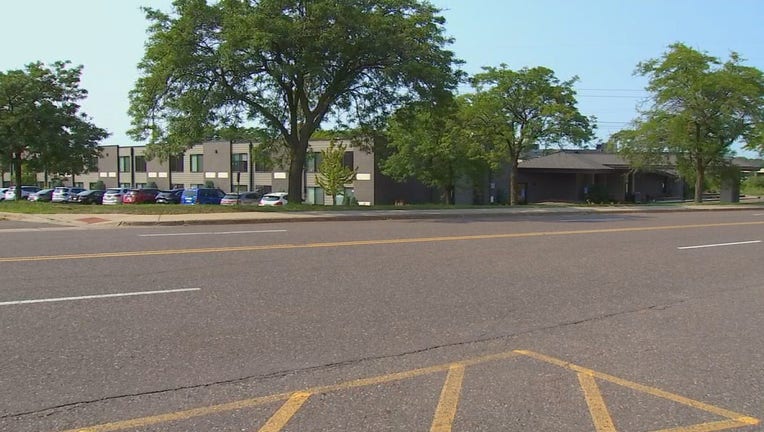 MAPLEWOOD, Minn. (FOX 9) - A former employee of a senior living facility in Maplewood is speaking out after a FOX 9 report revealed the center is being investigated for alleged abuse.

A former employee of a senior living facility in Maplewood is speaking out after a FOX 9 report revealed the center is being investigated for alleged abuse.

"Which I think everybody should have one, I mean my goodness if they had something to hide, that’s why they don’t want a camera put in there," said Bronner.

Maplewood police are investigating and two employees have been fired.

"If this is the kind of thing that went on on that one night, what has happened, I don’t mean to my dad, but the rest of the residents?" Bronner told FOX 9.

On Wednesday, a former home health aide at the facility came forward anonymously.

"Because I couldn’t take the way the residents were being treated," the worker told FOX 9.

The former employee says many employees at the facility have helped families hide cameras to blow the whistle on alleged abuse by their coworkers.

"It was sad, really it was very sad going to work every day and watching this," the worker told FOX 9.

Minnesota officials told FOX 9 allegations of abuse trended downward in 2020, but they believe that may be because visits inside facilities were restricted because of COVID-19, and those visits are often how the abuse gets reported.

On August 1, Minnesota became the last state in the country to license and regulate assisted living facilities.

"There is oversight and these facilities are inspected," said State Sen. Karin Housley (R – District 39). "So that gives you great comfort on the consumer’s end or the residents end."

Housley started the Aging and Long-term Care Committee and worked on the new laws. Hidden cameras became legal about a year ago.

"They should know that they’re being watched, whether it’s cameras in the hallway or outside the facility or there could be one in a teddy bear in the room, you will get caught if you’re doing if you’re harming our seniors in any which way," said Housley.

Still, there is a lot to consider when choosing a facility for your loved one.

"When you’re shopping around for new places for them to live, it’s a language we can’t always understand, so you don’t know what you’re signing up for," she said.

The state long-term care ombudsman says it’s important to understand your loved ones needs and how a facility plans to meet them.

Both Housley and Hennen also emphasized the importance of asking a lot of questions throughout the process and taking tours of prospective facilities.