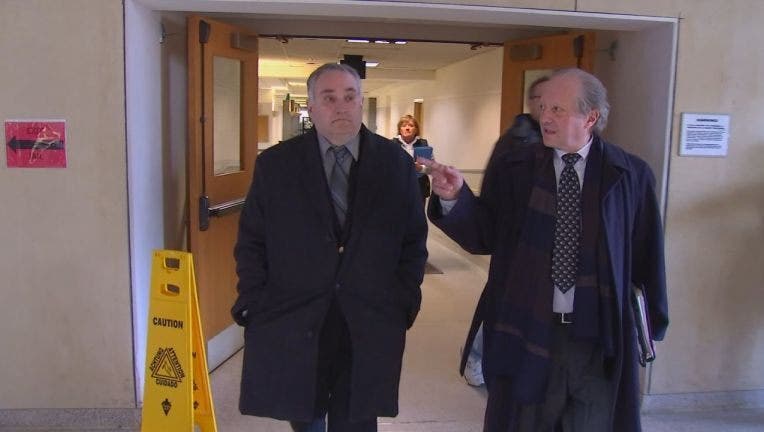 (FOX 9) - A former Chisago County sheriff was sentenced to four years of probation after pleading guilty to harassing a female sheriff's office employee, according to the Anoka County Attorney's Office.

As part of the plea deal, he was sentenced Tuesday to two years of stayed jail time and four years of probation. The judge also ordered him to receive psychological treatment from an independent psychologist. During his probation, he will not be allowed to own a gun. He is also not allowed to have contact with the victim.

According to the criminal complaint, Duncan sent his co-worker threatening messages using the pseudonym "Control Freak" in an attempt to get to her attend a law enforcement training in Bemidji and stay in the same hotel room as him with one bed. The messages happened over several weeks in the fall of 2017. Shortly following an internal investigation by the County Human Resources Department, Duncan admitted he was the source of the emails and text messages. He later resigned from his role as sheriff.

At the sentencing, the victim described the fear she felt throughout the incident and the stress the situation has left on her family

"The very person that took an oath to serve and protect is also the same person that invoked fear and harm in my life," said the victim. "Duncan threatened my children's lives, he did this to me, what else is he capable of?"

The judge called his behavior "troubling." Duncan expressed regret for his actions and said he accepted the consequence of his actions.

"Although I have had mental health issues in the past that contribute to my actions, I knew then and I do know now that my actions were wrong," said Duncan.