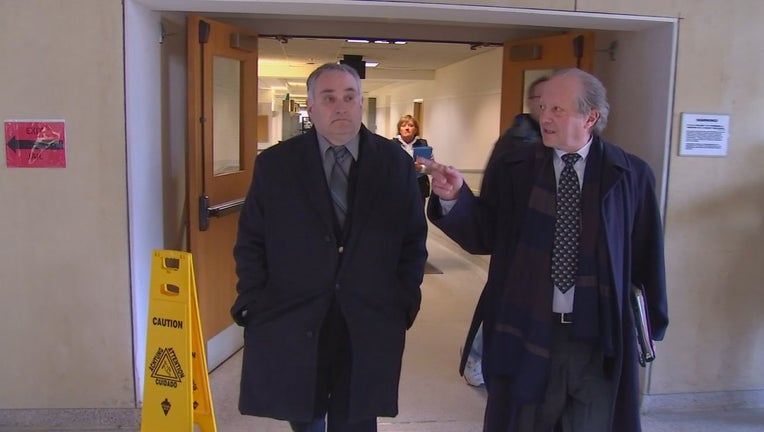 The Anoka County Attorney's Office took on the case at the request of Chisago County officials in order to avoid a conflict of interest.

According to the criminal complaint, Duncan sent his co-worker threatening messages using the pseudonym "Control Freak" in an attempt to get to her attend a law enforcement training in Bemidji, stay in the same hotel room as him with one bed. The messages happened over several weeks in the fall of 2017. Shortly following an internal investigation by the County Human Resources Department, Duncan admitted he was the source of the emails and text messages. He later resigned from his role as sheriff.

“We are grateful that we could resolve the case in this manner, a resolution which was supported by the victim, in an effort to allow her to obtain closure after nearly three years,” said Anoka County Attorney’s Office Criminal Division Chief Wade Kish in a press release. “This case is an unfortunate example of an elected official abusing his position of power. We are committed to holding public officials accountable for their behavior to ensure credibility of the justice system.”

Duncan's sentencing is scheduled for December 1.