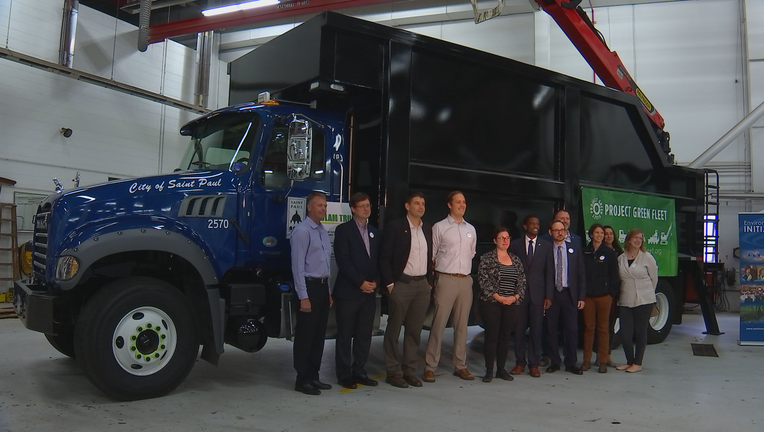 The change is part of Project Green Fleet, an initiative that works to cut down on pollution by replacing vehicles that have inefficient diesel engines.

Officials claim the switch to the new vehicles is the equivalent of removing more than 20,000 cars from the road.

“We’re hoping that more municipalities follow the lead of the City of St. Paul in doing these kinds of massive investments that have health, environmental, and economic benefits for the whole region,” said Bill Droessler, the senior managing director of Clean Air Minnesota. “This isn’t the whole solution. It’s the beginning of a solution now, and we hope this will continue for multiple years.