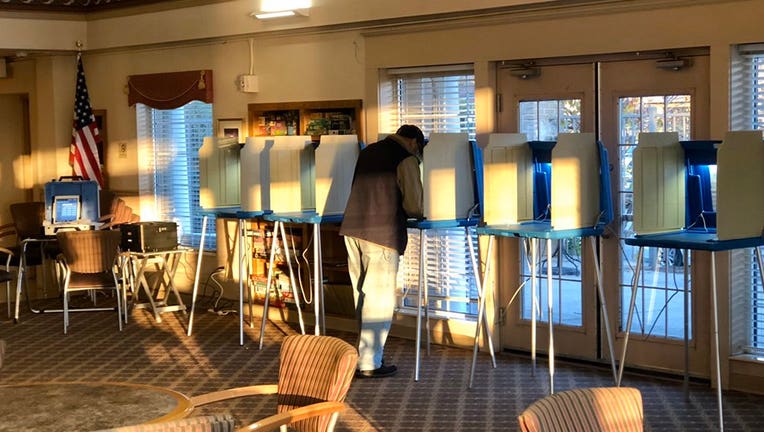 This year’s election does not feature any high-profile races, but there are some issues on the ballot that will affect people in cities across Minnesota.

Polls are open until 8 p.m. To find your polling place, check your voter registration and see what is on your ballot, visit the Minnesota Secretary of State’s website.

When St. Paul voters go to the polls Tuesday, they will be asked if they want to keep the current citywide garbage collection system.

If they vote it down, the state Supreme Court says the city will still have to honor its five-year contract with the current trash haulers. Mayor Melvin Carter said property taxes would have to go up to cover the cost.

People who do not like the system say voting no would give city leaders leverage to renegotiate the contract with haulers.

However, those city leaders could be changing.

All seven city council seats are up for grabs this year. When the dust settles, it will be interesting to see how their position on garbage collection affected their reelection bids.

Elsewhere, more than 30 school districts across the state will have bond referendums on the ballot.

Voters will have to decide if they are willing to pay higher property taxes so schools can make upgrades.

White Bear Lake is proposing the biggest referendum in state history—$326 million—to build a new elementary school and add-on to the high school.

Voters in Worthington, Minnesota will decide Tuesday whether to approve nearly $34 million in new borrowing to expand schools that have filled to overflowing in recent years due to an influx of immigrants.

The school district has been converting hallways and closets into classroom space to deal with the overcrowding.

The measure on Tuesday’s ballot would allow the school district to use bonds to pay for new construction.

The Eastern Carver County School District is asking voters to approve three school funding requests: a levy increase to prevent cuts to programs, a bond request to build a new school in Chaska and a renewal of security and technology levy.

Some parents have been pushing voters to vote no on the $121.7 million referendum, claiming the funds will go towards radical programs. Parents who spoke out against the levy said the district’s new equity efforts are actually indoctrinating their children.

In Minnetonka, several school board candidates are advocating for curbing open enrollment.

One of the candidates, Dr. Julie Light, is being criticized for comments she made 15 years ago while testifying in front of the state Legislature asking lawmakers to ban same-sex marriage.

Although she has clarified some of those comments, some parents are concerned about decisions she could make on the school board that could affect LGBTQ students.