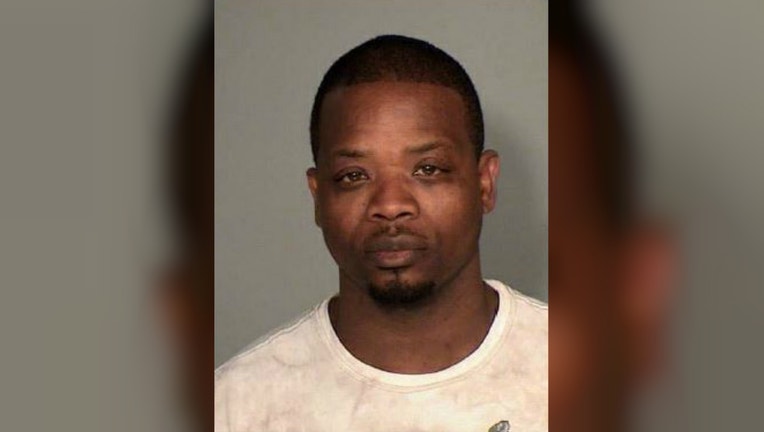 Daniel Alexander Jennings was arrested on felony warrant in connection to a deadly hit-and-run in Roseville, Minnesota.

ROSEVILLE, Minn. (FOX 9) - After receiving a tip, authorities in Ohio arrested a driver Thursday, who was wanted in a deadly hit-and-run in Roseville, Minnesota from earlier this summer, according to Roseville police.

Daniel Alexander Jennings, 36, was charged on felony warrant for failing to stop at a crash on July 22. Michael Strong, 23, died the incident near the intersection of Cleveland Avenue and Oakcrest Avenue. According to the criminal complaint, Strong was lying in the street when the vehicle struck him.

The charges say surveillance video shows the alleged driver, Jennings, got out of the car, walked over to where the body was and then got back in the vehicle and left.

Hours after the deadly crash, Jennings called the Roseville Police Department, admitting he was the driver, saying he didn't see Strong in the road and there was "nothing he could do," according to the charges. He agreed to come to the police station, but then never showed up.

Jennings remained missing for more than a month until Roseville police say they received a tip Jennings was in Lima, Ohio. With help from the Lima Police Deparment, authorities found Jennings and arrested him on Thursday.

Jennings had a few warrants out of Ohio as well, but is expected to return to Minnesota, according to Roseville police.