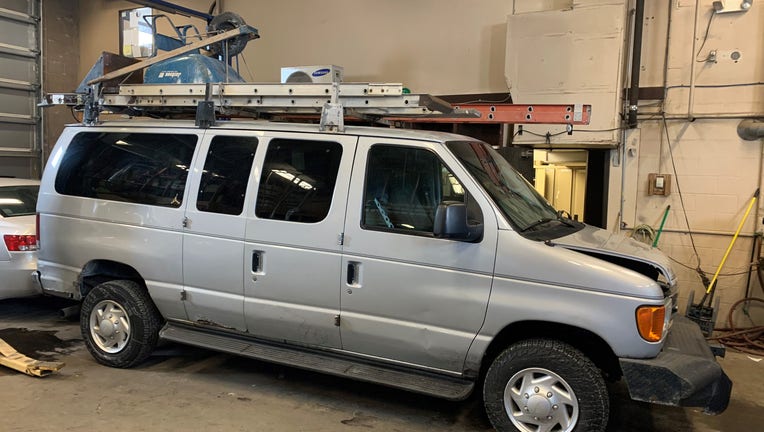 St. Paul police are looking for the driver of this passenger van, which was involved in a deadly hit-and-run Thursday night. (St. Paul Police Department)

ST. PAUL, Minn. (FOX 9) - Police in St. Paul, Minnesota are asking for the public’s help in locating the driver of a passenger van involved in a deadly hit-and-run crash Thursday night.

A 60-year-old woman was struck by the passenger van near the intersection of East 7th Street and Eichenwald Street around 6 p.m., according to the St. Paul Police Department. The victim was rushed from the scene to Regions Hospital, where she was later pronounced dead. 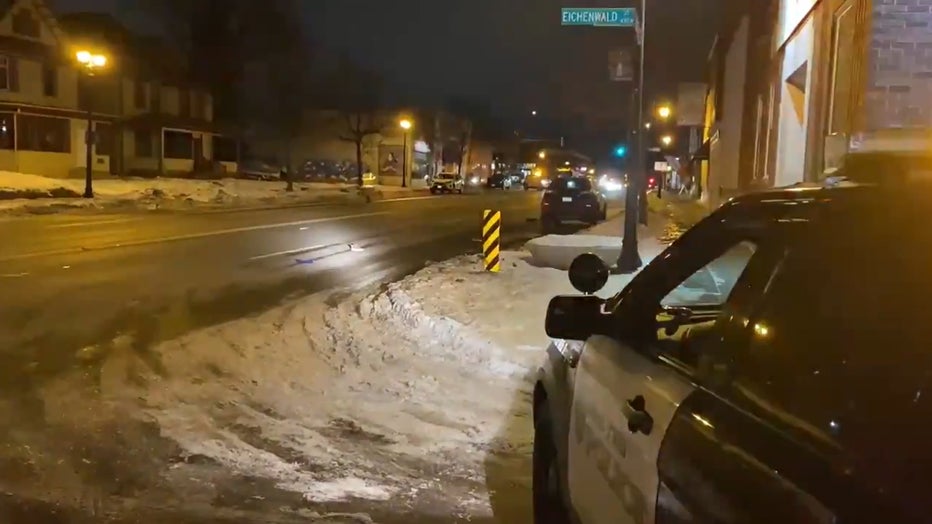 The driver fled the scene of the crash. Officer found the suspect vehicle nearby, but the driver has not been found.

Anyone with information regarding the driver is asked to contact the St. Paul Police Department at (651)266-5656.