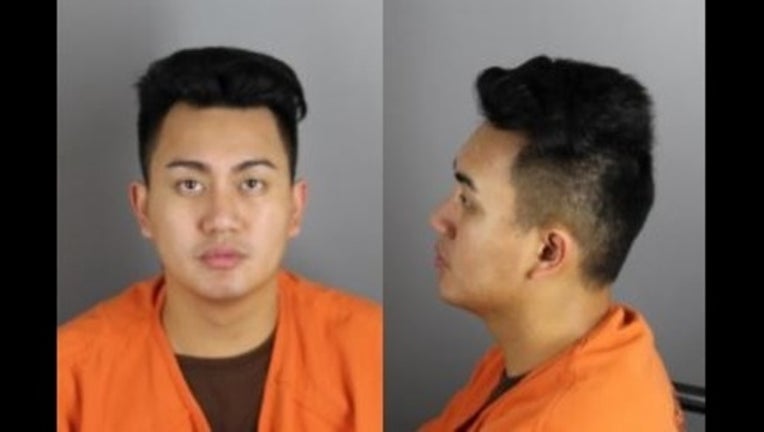 According to the criminal complaint, Quoc Tran, 27, was driving the wrong way on I-94 when he hit and killed 18-year-old Diana Rojas-Martinez and 19-year-old Christopher Bunay.

Tran admitted to drinking 10 shots at bars in downtown Minneapolis before getting behind the wheel 90 minutes later, according to the Hennepin County Attorney's Office.

He is set to be sentenced in October and faces up to eight years in prison.