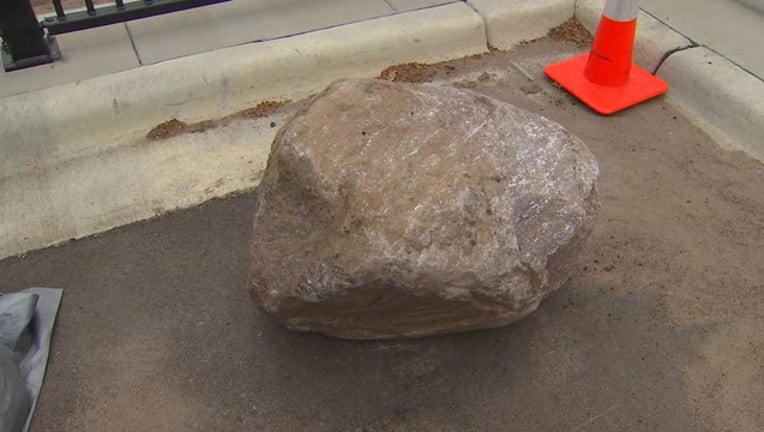 ROSEMOUNT, Minn. (FOX 9) - A man has pleaded guilty in the deaths of a mother and daughter who died when a boulder hit their vehicle in 2018.

Joe Czeck admitted to criminal vehicular homicide charges stemming from a crash in July 2018 when a 1,100-pound boulder fell off the back of his truck and slammed into a vehicle in Rosemount. 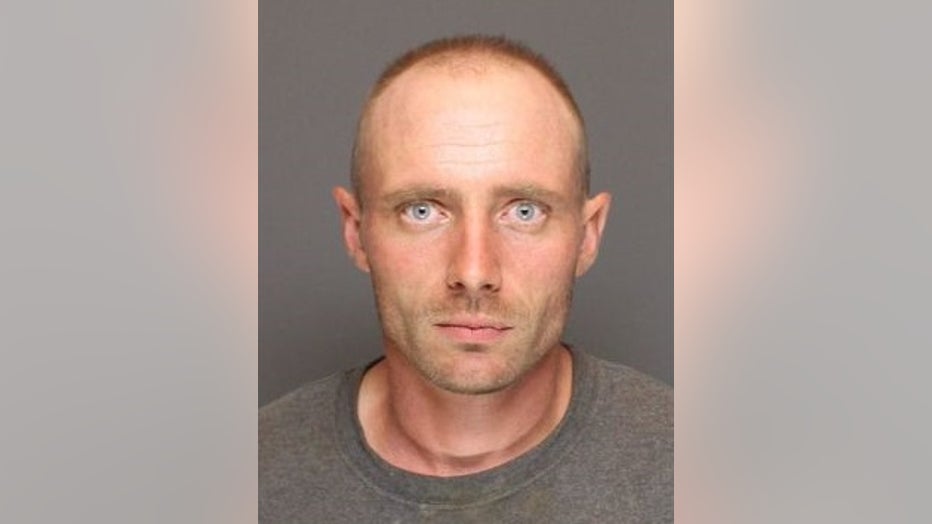 Speaking after the crash last year, Rosemount Police Chief Mitchell Scott said it was likely the crash happened too quickly for the women to do anything.

"I don't think they had any time to react to it whatsoever," Scott said. "It happened in an instant."

Czeck drove off and was arrested two days later. He will be sentenced in January.