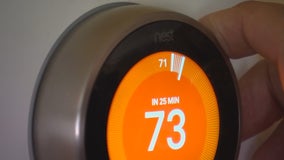 A recent early September chill had some Minnesotans reaching for the thermostat, even if they're not completely willing to admit it. 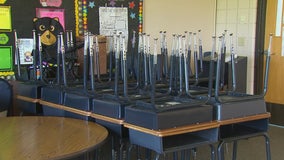 The Archdiocese of Saint Paul and Minneapolis is recommending that students return to in-person classes this fall amid the pandemic. 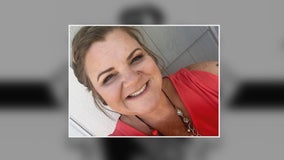 It's the time of year when FOX 9 honors nine outstanding teachers for the FOX 9 Top Teacher Award. This year, our station is recognizing the teachers virtually. 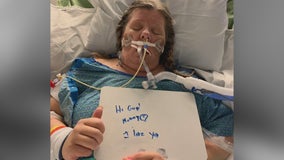 From a ventilator to being released from the hospital, a Rosemount, Minnesota woman made an incredible recovery from COVID-19. And a new treatment could have played a role in the recovery. 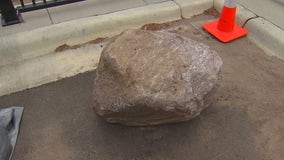 A Hastings, Minnesota man was sentenced Tuesday in the deaths of a mother and daughter who died when a boulder hit their vehicle in 2018.

A man has pleaded guilty in the deaths of a mother and daughter who died when a boulder hit their vehicle in 2018.

In Eastern Carver County and in Minnetonka, the school board races are heating up and turning highly political.

The Minnesota State Patrol is investigating a fatal crash on Highway 55 in Rosemount, Minnesota. 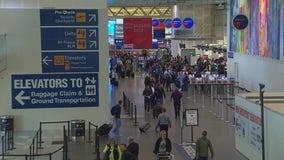 It’s a big weekend for thousands of Minnesota families who are celebrating MEA break, but for some, it could be their last. 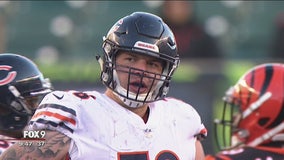 When Vikings quarterback Kirk Cousins joins the team for practice, there will be at least one familiar face on the squad. 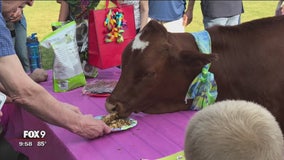 Minnie Moo, who was give a 5% chance to live at birth, is now healthy and has a lot of friends. 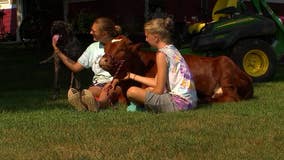 Minnie Moo the cow should not be alive. Born premature, veterinarians gave her a 5-percent chance at survival. But she beat the odds and now calls the Sunnyside Stables in Rosemount home. 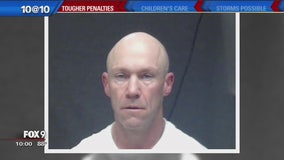 The holiday weekend led to more than 500 drunk driving arrests in five days in Minnesota. One of this weekend's DWI arrests stood out from the others as a Rosemount man was arrested on suspicion of his 10th drunk driving offense.