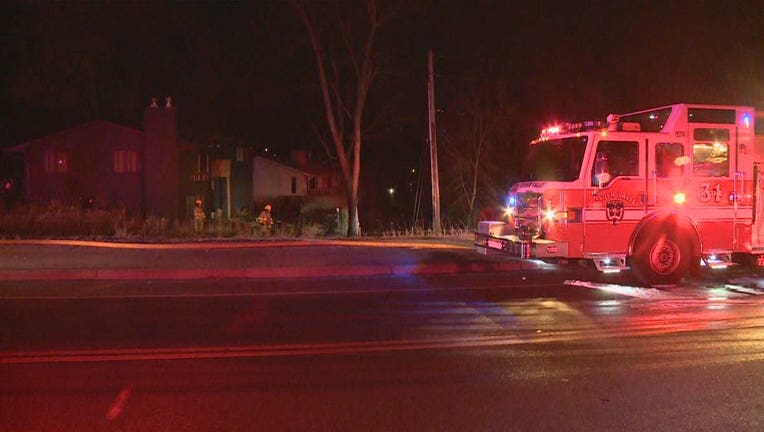 Golden Valley Police say they found a 23-year-old man with severe burns in Bassett Creek after his car was on fire.

Officers responded to the scene around 1 a.m. Saturday and found a car "fully engulfed in flames" down an embankment around Golden Valley Road and Bassett Creek Drive. Police say they found the man in Bassett Creek and transferred him to a local hospital. He was the only occupant of the vehicle.

Police say the man has "life-threatening" injuries. Authorities are investigating the cause of the crash. 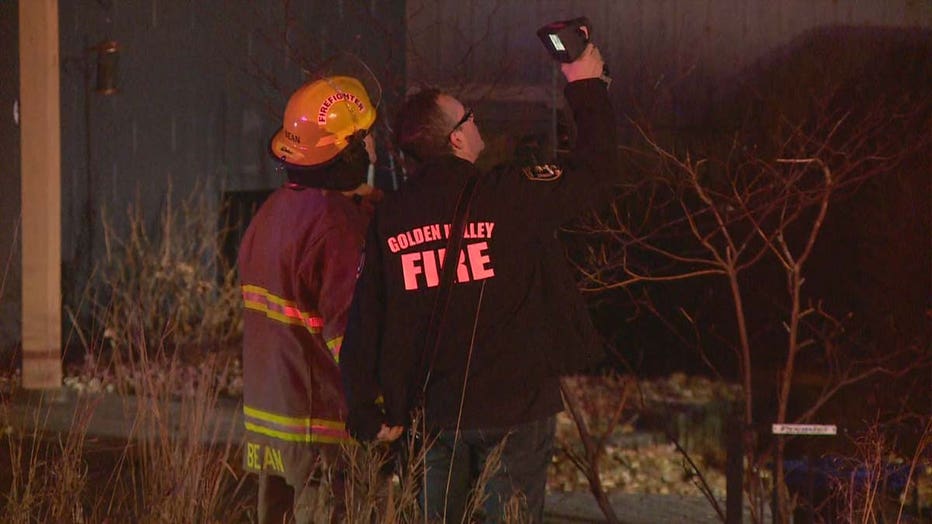 Golden Valley Police Department, State Fire Marshal and Minnesota State Patrol is investigating the cause of the crash.