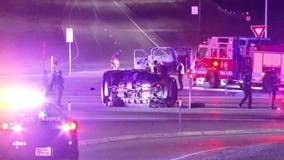 A woman was seriously injured in a crash late Saturday night in Golden Valley, Minnesota. Both drivers were under the influence of alcohol, authorities reported. 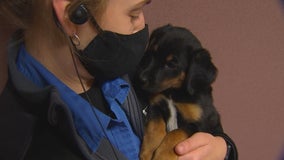 The Animal Humane Society is planning to give its employees a week off during the week of the election. 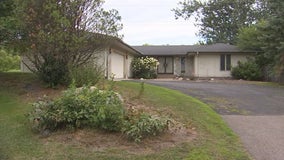 A west metro home once owned by Prince could be hitting the market soon. 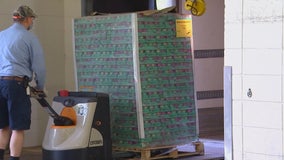 The Animal Humane Society has seen the need for free pet food rise in just the past month and a number of organizations are stepping up to meet the demand. 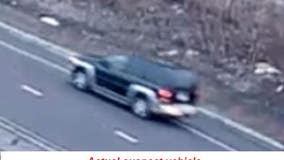 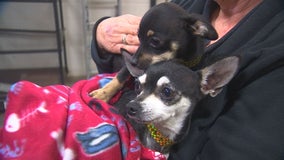 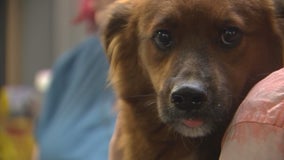 The former CEO and Chairman of Toro, Ken Melrose, was the record-breaking donor. The money will go toward construction of a new adoption and animal care campus in St. Paul. 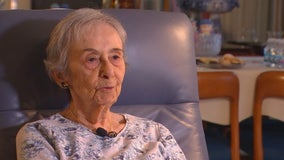 January 27 is marked as International Holocaust Remembrance Day, and while it signifies the end to a dark time in history, it also includes stories of hope and incredible resilience. 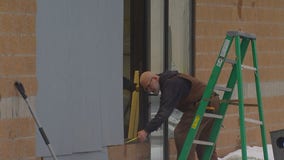 Two people were sent to the hospital after a vehicle crashed into a car wash in Golden Valley, Minnesota Wednesday afternoon.

The woman had a no contact order against the man who rammed her off the road and then assaulted her. 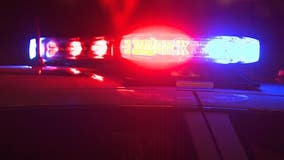 Robbinsdale police are investigating after a person stole a vehicle while a child was still in the backseat at a Hy-Vee gas station conveniece store.

For weeks, we've heard from doctors, parents and government officials about the vaping epidemic. Now, as one Minnesota city hears from the teens at the center of it all, another city joined 50 others in raising the tobacco sale age to 21. 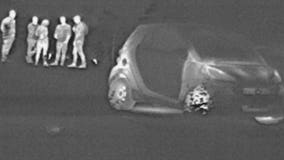 One Minnesota police department is giving officers a way to see better in the dark. 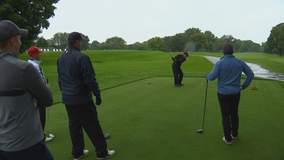 Despite rain and gray skies, hundreds of golfers took to the links across the Twin Cities as part of a fundraising effort to help veterans. 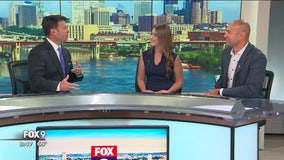 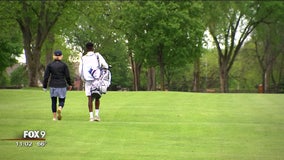 Evans Scholarship winner John Otieno had never heard of golf before stepping onto the course. 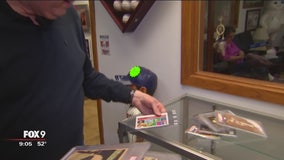 Many valuable items were stolen from a sports memorabilia store in Golden Valley, Minnesota, in what appears to be a string of similar burglaries in the Twin Cities.