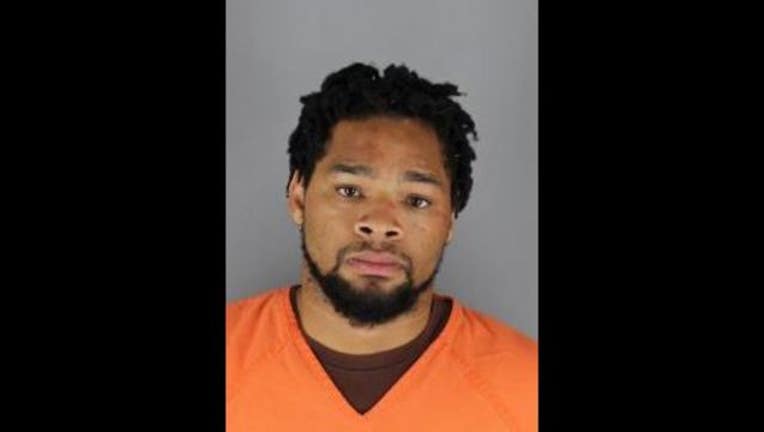 MINNEAPOLIS (KMSP) - A 27-year-old man has pleaded guilty to fleeing State Patrol troopers during a chase, which ended in a crash that injured three young children at a playground in north Minneapolis.

According to the criminal complaint, on June 11 troopers tried to pull Powell over on I-94, but he exited onto residential streets. A chase ensued, reaching speeds up to 80 miles per hour. Powell then drove off the road into a playground area near Jenny Lind Elementary School. He drove onto the basketball court, where he hit two-year-old Kayden, three-year-old Konnor and four-year-old Lillianna Peltier.

Powell was driving with a revoked license at the time of the crash, the charges say.

He will be sentenced on August 16.