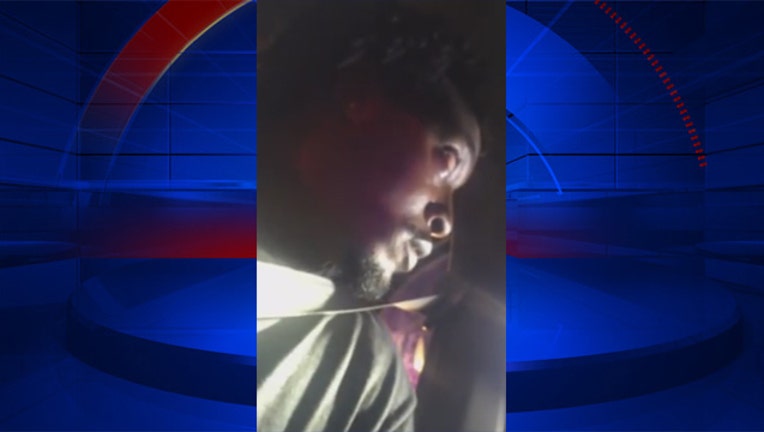 A Detroit man says he was pulled over in Dayton and initially told he was being ticketed for a late turn signal only to find out he was actually pulled over because he held eye contact with the officer for too long.

John Felton uploaded his video to Facebook on August 15th that shows his interaction with the Dayton, Ohio police officer. The officer tells Felton he pulled him over for failing to signal within 100 feet of his turn. He acknowledged that Felton did, in fact, signal but he didn't do it 100 feet prior to the turn.

Felton asked if there was another reason for being pulled over and then handed over his license and information to the officer. The officer returns to his car as Felton talks to the camera.

He tells the camera and his brother who was in the car with him that he thinks it's because he had Michigan plates. He said the officer followed him for two miles and was looking for a reason to pull him over.

Felton asked the officer to put himself in Felton's shoes and asked him if he feels the same way when a cop follows him. That's when the officer told him the reason he tailed him for so long.

"You made direct eye contact with me and held onto it when I was passing you," the officer said.

The officer then said he would not argue anymore and threatened to give him a ticket, if Felton wanted one. At that point the officer walked back to his car as Felton left.

The video has exploded online in recent days. On Friday, the Dayton police department told FOX45now.com they are using mediation to work through the issue of the stop. The department said that eye contact is not basis for a traffic stop and the officer and Felton have both agreed to have a conversation together.

The video has profanities and we have elected not to embed the video.