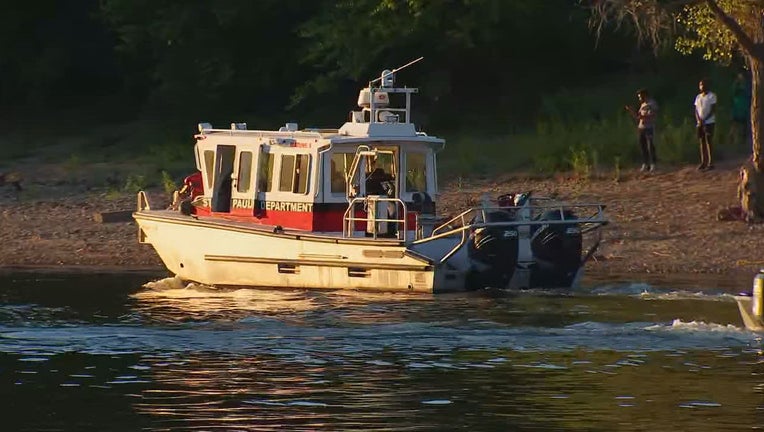 ST. PAUL, Minn. (FOX 9) - A body recovered over the weekend from the Mississippi River could belong to a missing swimmer who was swept away last week, deputies say.

According to the Ramsey County Sheriff's Office, the body was found near Pike Island Friday evening.

Deputies say it's possible the body could belong to the man who went missing on Wednesday, after trying to swim across the river near Hidden Falls. According to the sheriff's office, two men attempted to cross the river Wednesday evening. One man made it across but the other never resurfaced.

Crews swept the area near Hidden Falls and the Minnehaha Dog Park for hours, searching for the man, but were unable to locate him or his body at the time.

The Ramsey County Sheriff's Office says the medical examiner will work to make the positive identification.