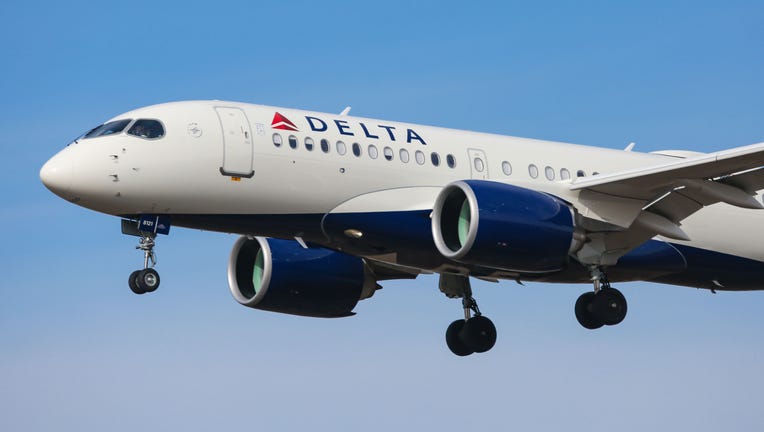 (FOX 9) - As U.S. officials work to slow the spread of the coronavirus, Delta has suspended service to another city while reports of the illness increase there.

The airline says, following U.S. State Department travel guidance, officials have temporarily suspended flights between New York City and Milan. The last flight from Milan to New York will come in on Tuesday, the airline adds.

Trips between Rome and New York and Atlanta will continue, however.

In Italy, more than 1,000 cases of COVID-19 have been reported with 29 deaths, mostly in the northern part of the country.

In January, Delta temporarily dropped service for China as the outbreak worsen there.