ST. PAUL, Minn. (FOX 9) - A Minnesota man who previously served prison time for sending nude photos to a girl has been sentenced to 25 years behind bars in a new case for engaging in what prosecutors call "sexploitation" involving Snapchat.

Barton Scott was sentenced this week to 25 years to life for producing child pornography.

Scott Studaker has a daughter who was victimized years ago by Barton Scott.

"Watch their phones," advised parent Scott Studaker. "Limit... the Snapchat and stuff like that is just evil."

While Barton Scott was working at the Sprint store in Maple Grove, the Studakers were customers - until Clara Studaker started getting nude photos from their favorite store rep on her cell phone. 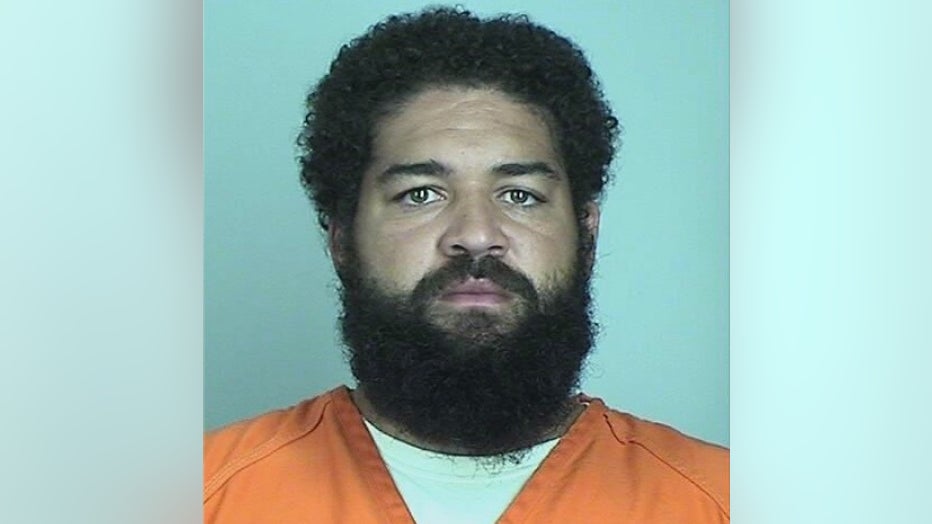 Barton Scott was sentenced to 25 years behind bars for his most recent conviction.

Scott eventually went to prison for the crimes. At sentencing, he apologized to the court.

"I would like to apologize for the impact of my behavior," he said. "It was inappropriate. In the future, it will never happen again." 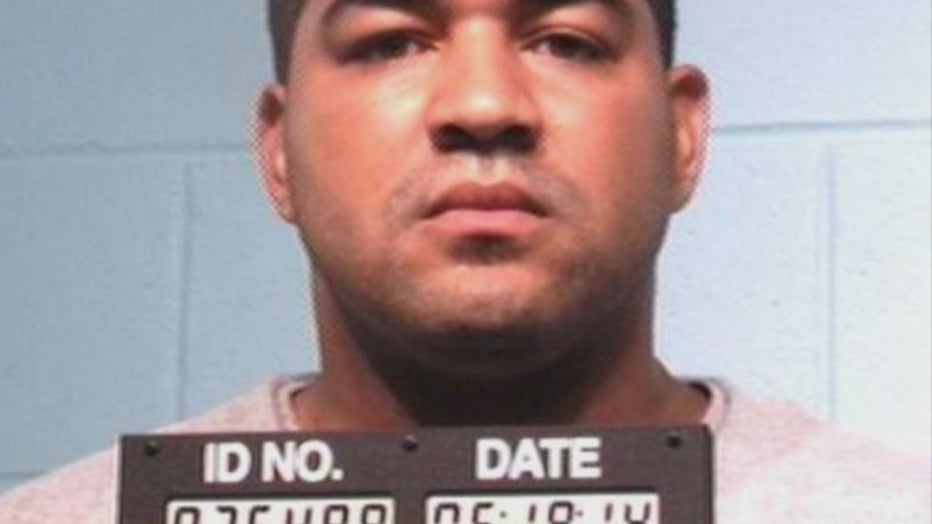 Scott was previously arrested for sending nude photos to a young girl while working at a phone store in Maple Grove, Minnesota.

But Scott wasn’t true to his word. Once getting out, Scott’s behavior escalated, according to federal prosecutors and court documents. The now 36-year old admitted recently to what is known as sexploitation. They say he broke into Snapchat internet accounts of teenage girls. The charges say, after accessing the accounts, he pressured and threatened the girls to send him nude photos and other intimate material.

“People commit crimes," said U.S. Attorney Erica MacDonald. "People have opportunities to make themselves better - to restore, reform, to come up with new ways to conduct their lives going forward. When someone chooses to repeat the same crime, it is a fairly long sentence in response because they have not changed and haven’t fixed anything."

The U.S. Attorney in Minnesota reports an explosion in these types of online sexual predators. She says exploitation-type cases are up 40-percent this year alone.

MacDonald is making it a top priority for her office. Scott Studaker is happy to hear it. His daughter is now in college and is still hurting from Scott’s crimes.

"She’s not sure how to feel about it," he explained. "She says she still thinks about it every day. She’s not over it by any chance."