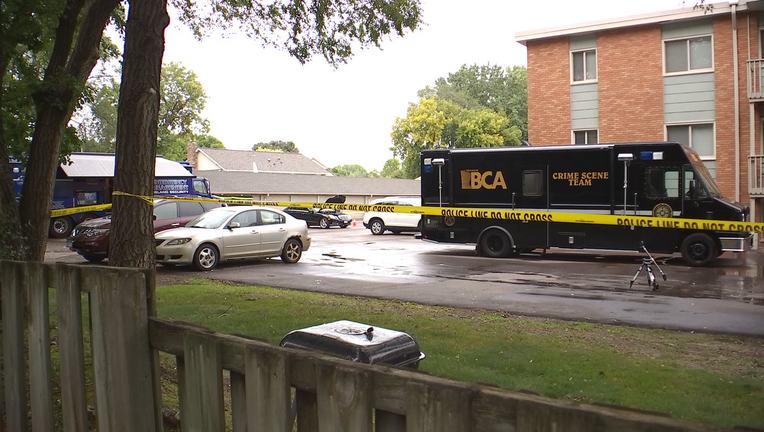 Crime scene tape is up outside an apartment complex in New Brighton, Minn. on Saturday. (FOX 9)

According to officials, the New Brighton Department of Public Safety is investigating two deaths at 2160 West County Road E.

The Ramsey County Medical Examiner's Office identified the bodies Monday in what they say was a murder-suicide.

"It's just very shocking news we came out and just to see what was going on, to see all this crime tape is scary," said neighbor Dominque Bolin.

The investigation into the deaths went on for much of the Saturday, with investigators from the Minnesota BCA assisting officers in processing the scene. 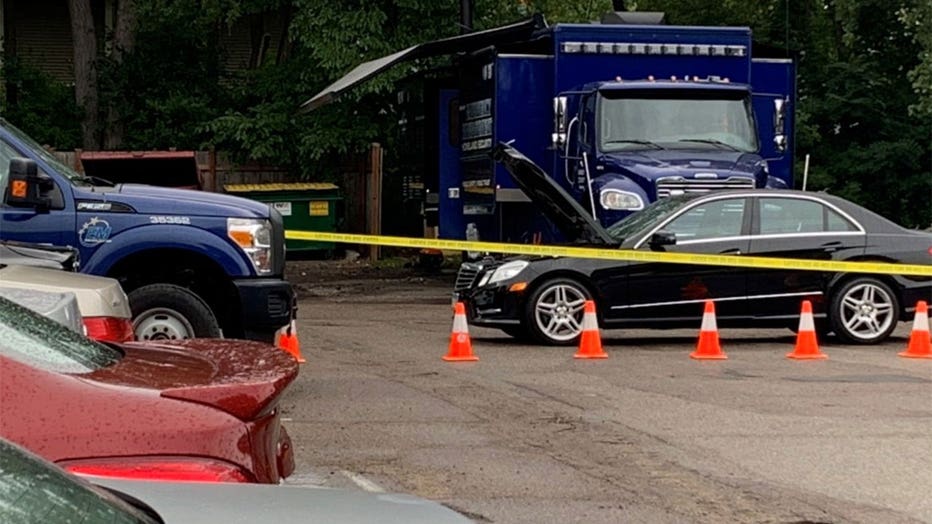 "It’s a quiet neighborhood,” explained Bolin. “For this to happen is very shocking and sad.” 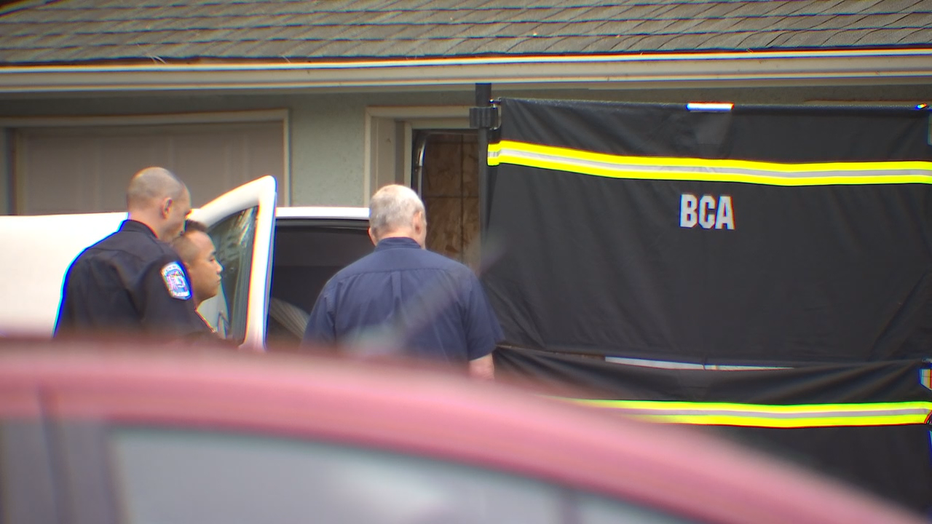 Investigators peer behind a curtain set up in the apartment complex parking lot, near a garage structure. (FOX 9)

The property manager tells us the couple involved were residents and great tenants who had lived in the apartment complex a long time.

She released a statement saying: "It has been an extremely difficult day for everyone at Granite Falls. We are such a close community, it is like a big family. This is such a big shock for all. I am still in disbelief. Our hearts go out to the family and friends during this devastating time.”