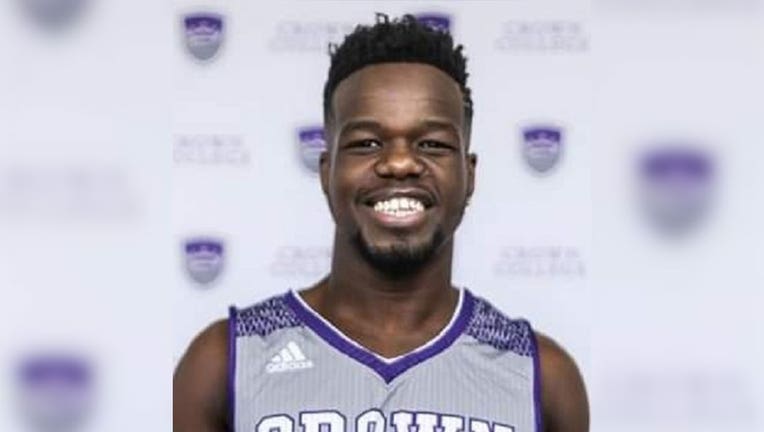 A search was held Saturday morning for Keegan Oyugi, who was reported missing last week. (Supplied)

CHASKA, Minn. (FOX 9) - A search was underway on Saturday, as members of the Kenyan American and Chaska communities were out looking for a missing man.

According to a poster from Minnesota United missing person group and the Chaska Police Department, Keegan Oyugi has been missing since last Saturday and was last in the Prior Lake and Savage area. Friends say he sent a text to his brother saying he was headed home early Saturday morning from that area but never made it.

Saturday morning, a search was organized in Chaska, a midway point between Prior Lake and his home in St Bonifacius, where family members say his cell phone last pinged, African community newspaper Mshale reported.

He was last driving a 2012 red Ford Mustang with a white stripe on the rocker panel and temporary Kansas license plates with the number C63-2096.