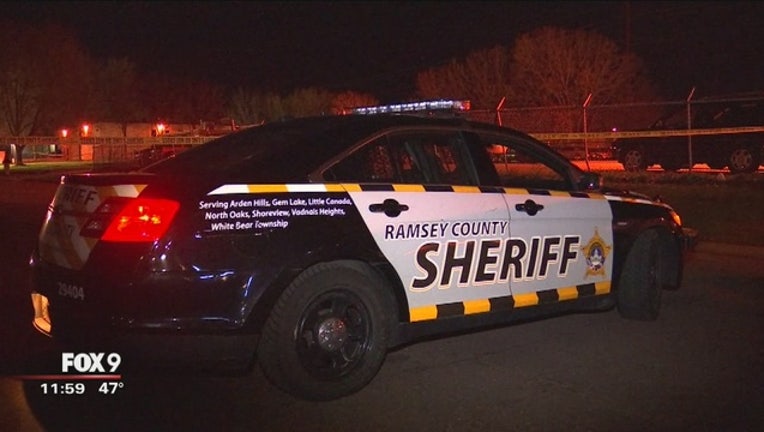 ST. PAUL, Minn. (FOX 9) - A member of the Ramsey County Sheriff's Office is accused of stealing money from a purse while investigators executed a search warrant at a home.

Sgt. Jason Degerstrom is charged with misconduct of a public officer and two separate counts of theft.

In court papers, prosecutors say Sgt. Degerstrom was part of a team that searched a home in March on Geranium Street East in St. Paul.

While searching the home, investigators set off a motion-activated camera in a bedroom. Prosecutors say that camera caught Degerstrom shoving a phone charger into his pocket. Later the video allegedly showed Sgt. Degerstrom picking up the purse. On the video, investigators say you can hear Degerstrom open the purse's zipper and the sound of him rustling through paper.

The residents said there was about $1,000 in the purse. However, only $552 was inventoried by the search team.

When questioned about the theft, investigators say Sgt. Degerstrom initially denied taking anything from the room. When shown the video, they say Degerstrom later admitted to taking the phone cord but said he didn't think he took it out of the home.