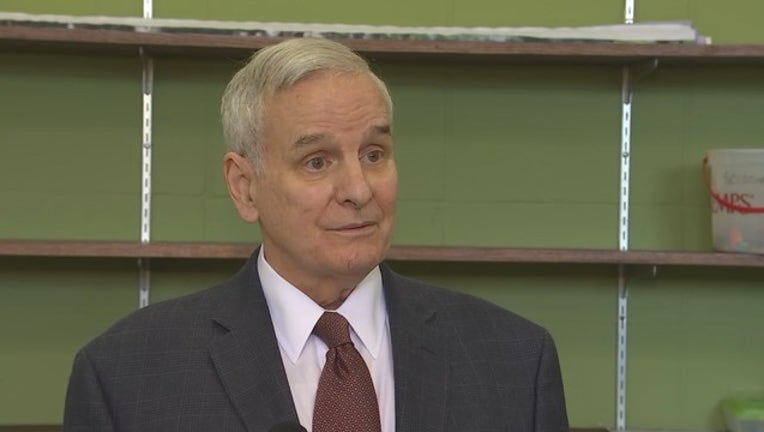 A Minnesota man left several voicemail messages at the St. Paul office of Gov. Mark Dayton threatening to kill or otherwise harm the politician after the state seized his house and various other items from the man for failing to pay taxes, according to a criminal complaint.

David Alexander Tourville was subsequently charged with threats of violence and stalking for the voicemails.

A previous harassment case against Tourville in Ramsey County after similar messages were left for various county employees was dismissed after the 57-year-old was found incompetent to stand trial.

In all, at least seven messages allegedly left by Tourville were forwarded to police and included in the complaint, outlining the various ways he hoped Dayton would be killed or commit suicide.

Police said multiple attempts to contact Tourville have not been successful.