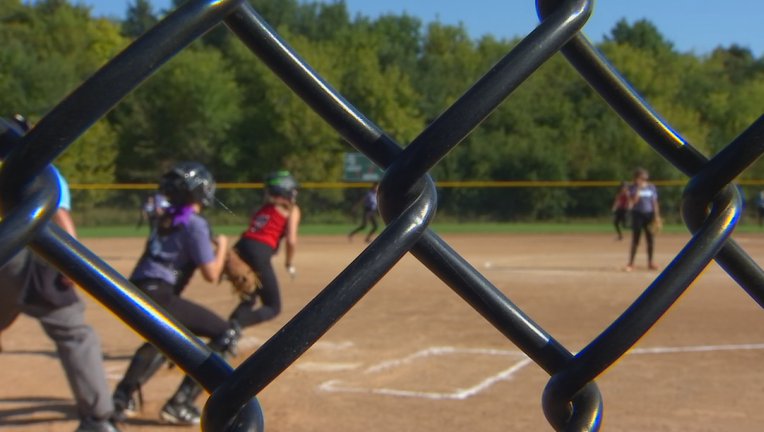 LAKEVILLE, Minn. (FOX 9) - A Lakeville high school softball coach has been charged after allegedly stealing more than $15,000 from booster club funds over the last two years.

According to the Dakota County Attorney’s Office, 65-year-old Eric Heflin, of Rosemount, faces three felony counts of theft by swindle for his alleged crimes beginning Dec. 2018.

Heflin was the varsity softball coach at Lakeville South High School during that time.

According to the charges, Heflin filed a reimbursement request of more than $2,300 for a project involving field work he said was completed by a company that did not exist. He appeared to have falsified the invoice.

When questioned about all of the fraudulent invoices, Helfin stated he was not sure if he submitted any “homemade” invoices to the Booster Club and acknowledged he made up invoices he submitted in one instance.

In total, investigators found he had falsified invoices on nine different occasions.

The Lakeville Police Department investigated the matter. Helfin is being summonsed to court and will make his first appearance in the next couple of weeks.