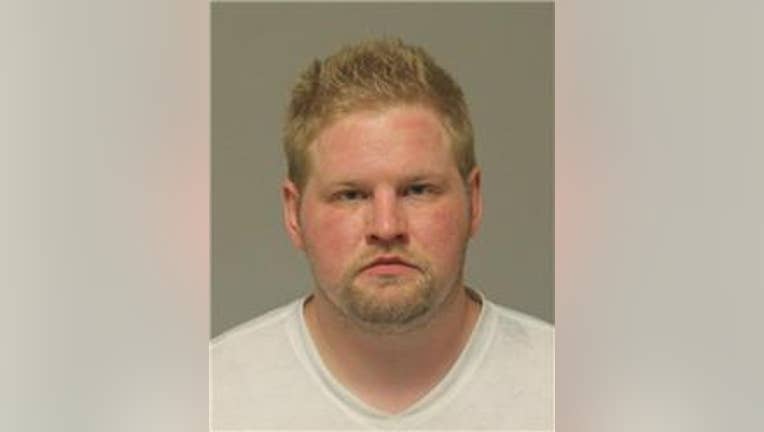 BLAINE, Minn. (FOX 9) - A 28-year-old driver is now charged in connection to the crash that killed a 16-year-old bicyclist in Blaine, Minnesota.

At about 6:30 p.m. Friday, police responded to a crash on 129th Avenue NE and Lincoln Street. According to the Anoka County Sheriff's Office, the teen was riding his bike with two friends, headed east along 129th Avenue when he was hit by the vehicle that was headed in the opposite direction.

First responders worked to revive the boy, but he was pronounced dead at the scene.

According to the criminal complaint, witnesses said the boys were "riding in the roadway but were sufficiently off to the side to avoid impending traffic and that any oncoming traffic would have had a full opportunity to see them and avoid a collision."

Officers discovered a silver Saab at the scene that had sustained significant front-end damage. Police spoke with the driver, Rodman, who said he had just finished work and had one beer at a friend's house nearby. Officers also noticed the smell of marijuana emanating from him, but Rodman denied using marijuana.

A preliminary breath test registered a BAC of .011.

Authorities called in a Drug Recognition Expert, who noticed Rodman demonstrating poor balance and an inability to perform basic movement tests. The expert also noted that several of the prescription drugs taken by Rodman cause impairment when combined with alcohol and/or marijuana.

The expert concluded that Rodman was unable to safely operate a motor vehicle due to being under the influence of marijuana and/or prescription drugs and alcohol.

A sample of Rodman's blood is undergoing toxicological testing.