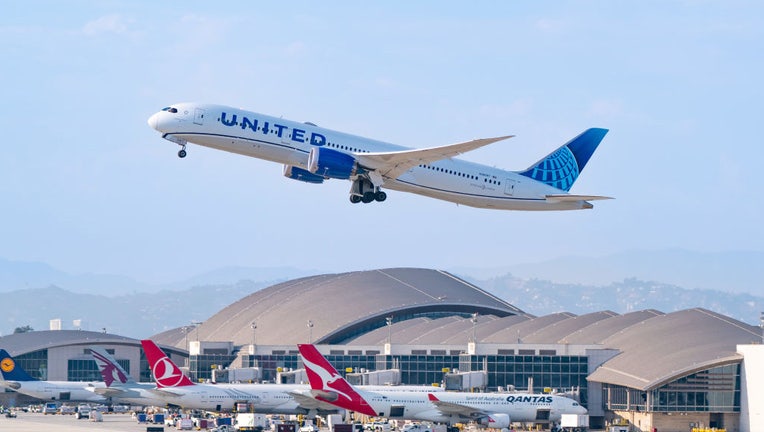 Purchasing flight tickets can be expensive, and with the holidays a few weeks away, air travel will be in even greater demand as consumers search for deals for their vacation getaways.

But one company has a program that gives people an easy and affordable option for air travel to book their flight now and pay for it later.

How the program works

Uplift, a California-based buy now, pay later firm, has partnered with 30 airlines for this program, including United Airlines, Lufthansa, Air Canada, Allegiant Air, and Aeromexico to offer the service, and a company executive explains how it works.

"You don’t have to provide payments at the time you travel, and it’s a great way to ensure consumers can take the trip. It’s affordable and it allows customers to pay for their travel over a period of time," Tom Botts, chief commercial officer for Uplift, tells FOX Television Stations. "There’s a reason that people do a separate plan rather than a credit card. Uplift has a separate loan plan that allows customers to budget for their travel expenses and its very clean and upfront. We tell them (customers) the terms of the loan and its consumer friendly. If consumers want to pay in installments for their ticket, they’re able to."

According to its website, Uplift explains that if a customer buys a flight ticket, they can travel before the entire amount is paid off, and it can take a few days between booking the flight and the departure date for the payment to process.

Uplift says on its website that if a customer wants to cancel their flight, it must be done with the airline first. If the airline has a cancellation policy that offers a refund, Uplift will update your account after the flight cancellation is complete. However, the company adds that if consumers can't get a refund from the airline, they're still responsible for the balance, and the monthly payment will remain the same until the loan is paid off.

In a statement provided to FOX Television Stations, Scott DeAngelo, Allegiant Air’s executive vice president and chief marketing officer, explained that the airline has seen an increase in consumer booking since partnering with Uplift:

"Once Allegiant Air partnered with Uplift we’ve seen tremendous consumer response by utilizing the buy now pay later method of payment. Which in turn offers customers more options in how to pay and better budget for their getaways and vacations. The customer response has been so strong Allegiant recently launched Allegiant Pay powered by Uplift to offer our own unique pay over time offering. Since this launch we’ve seen average order value (AOV), customer purchase frequency and conversation grow significantly by optimizing the power of the two brands."

Uplift will perform a credit check to determine payment schedules and interest rates for customers. The company offers zero interest and "simple-interest loans," meaning the interest is paid only on the principal loan and not the interest on the loan, according to its website.

Air travelers searching for tickets can visit the Uplift website and its airline partner's sites to get more information on prices, but Botts says consumers should book their flights soon since more people will be traveling for the holidays.