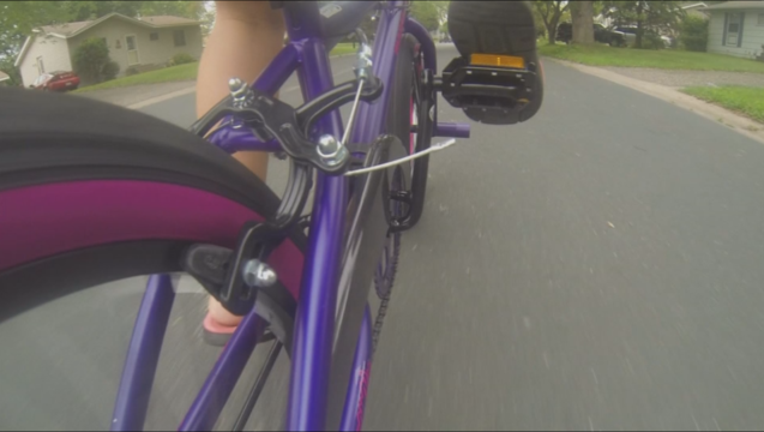 (FOX 9) - Bicycle theft in Minneapolis is at a five-year high.

The rash of thefts frustrates cyclists and police, who don't always have time to track down stolen bikes amid other more serious calls. But for thieves, selling stolen bikes can be a quick way to make hundreds of dollars.

Bike thefts peak from April to September, the most desirable months to ride.

Data show Minneapolis police recovered 346 bikes in 2017 and 2018. But recovered bikes often don't come back in the same condition.